Antifa is a loosely organized group of anarchists and communists that was recently Identified by DoJ as involved in domestic terrorism. They are dedicated to the destruction of the American state through violence. This website aims to identify those involved and or those associated through public photos, arrest records and other legal means as a useful anti-violence resource. For more information see About. 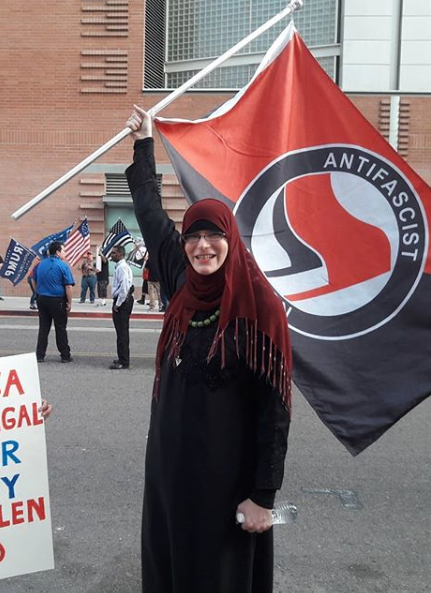 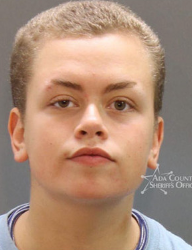 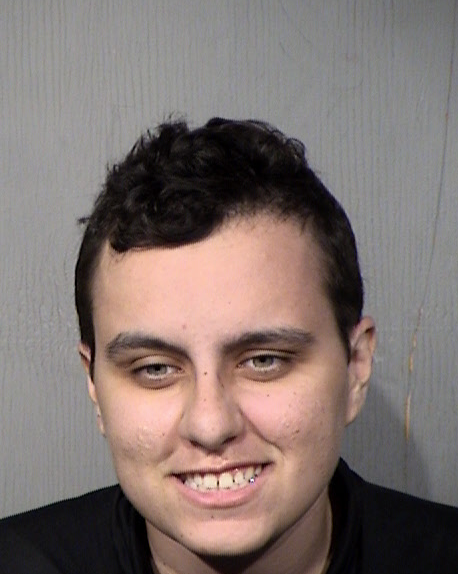 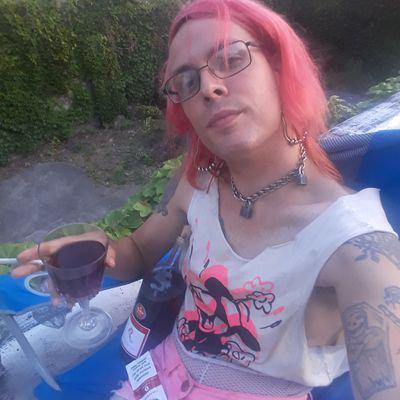 9/28/2020 We're up to 4500 Reports, thanks for all the submissions. There's really no sign of anything slowing with these riots so we have to keep up the tracking. We couldn't really do it without all the support and info sent to us, so a big thank you to all who have sent in reports and tips to us. We also hit 10k Twitter Followers, big thanks. We receieved a number of requests for a specific list of those Federally Charged, so we added a tag for it and created a spreadsheet for it with links to reports and Federal Court documents. If we're missing anything, please send Email/Twitter DM so we can update it.

8/31/2020 Haven't had an update in a bit but we've been running strong, hitting 3500 reports as of today. There really is no sign of stopping especially in leftist stronghold areas (e.g. Portland/Seattle). We've also spiked from about 1,500 Twitter followers to 7,500 and 337K impressions to 2.26 Million, much of this thanks to helping expose the gross lies the media told about the Kyle Rittenhouse self defense shootings.
Additionally CanYouIDMe? is up to 170 Reports and we've made some identifications of those in Far Left militia groups. As we always point directly to Law Enforcement when submitting information they request we can't know how many have been identified on that front, however we've received info that several people have passed information about rioters identities found via CanYouIDMe? to Law Enforcement.
Thanks for the support!

8/7/2020 We've launched our CanYouIDMe? Feature today. Check it out!
The goal of this feature is identifying both those involved in far left criminality/violence and those involved in direct action with organizations with those aims.
For more information on CanYouIDMe? and the rewards please read the CYIM About page
We've also added a Infinite Scroll to our Browse as well as a Heatmap view.
We're getting tons of new reports, recently hitting 2900 reports as well as 1500 Twitter followers. Thank you!

7/28/2020 We've hit 1000 Twitter followers and 2600 Reports! Thank you! There is no sign of things slowing down. Thank you to those that have reported and sent tips.
A BIG thank you to the person who sent a sizeable Monero donation (Even as value is going up like crazy).
We've got some additional functionality we'll be adding to AntifaWatch in the near future, we'll release more information the sooner we get to release.

7/21/2020 Thank you to those that have requested criminal complaints and info from courts/states attorneys. In many cases even local media refuses to do this (either out of laziness or protecting rioters)
We've added tags to AntifaWatch! to include organizations, crimes, and other groupings of interest.
We were temporarily suspended and then unsuspended from Twitter, should we be banned we'll post on Gab and the work will continue, this will not stop us.