https://twitter.com/MrAndyNgo/status/1526598066677198849 A Portland-area far-left pedophile has been arrested in Vancouver, WA for alleged child sex crimes & urinating in the milkshake mixture served to people in the Arby's where he worked. Detectives are asking potential victims of Stephen Sharp to come forward. https://flashalert.net/id/VancouverPD/154604 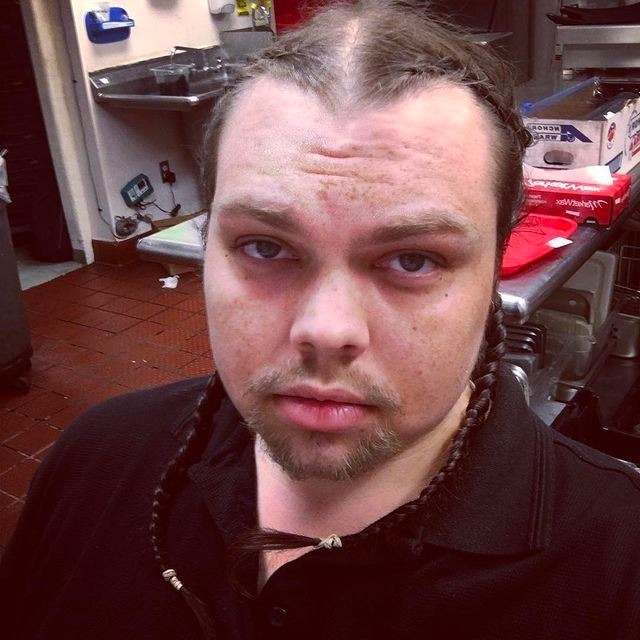 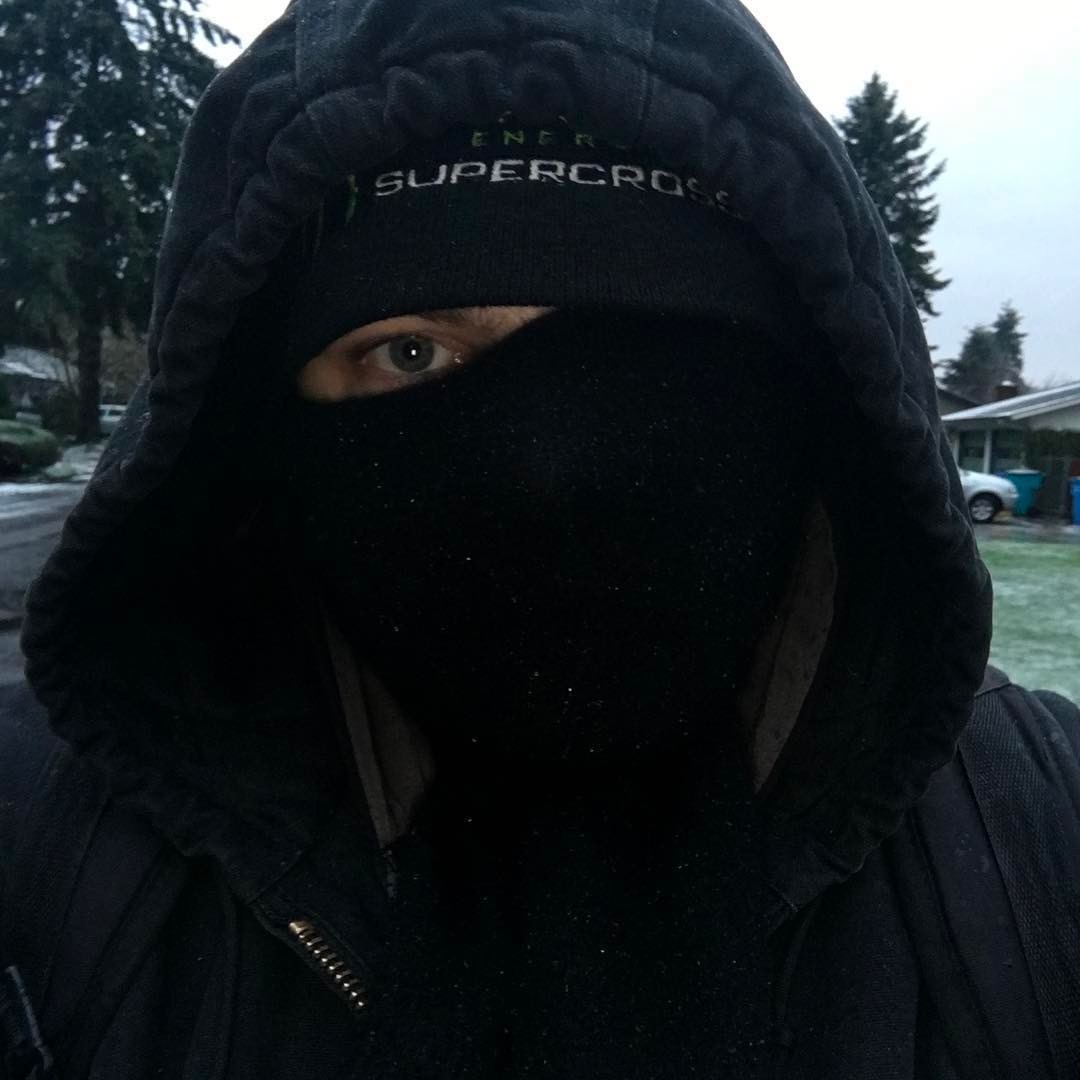