Jason Mathew Netek (DOB: 0/24/84) is allegedly connected on social media to the Von Gilbert/Smith wing of Rose City Antifa. In 2011, he gave a speech on Lenin at a Socialist conference in Chicago. He used to write for SocialistWorker.org and he wrote an article in which he complained about rape jokes. Unlike most members of the Von Gilbert/Smith gang, Netek has a criminal record. He was arrested for a credit fraud offense in 2006 and for theft in 2009. He attended the University of North Texas and received a degree in Anthropology and history. He worked as a librarian for a while and then as a researcher for TV shows. Netek lived in Texas for a long time but now lives in an apartment near the Little Armenia neighborhood in L.A. https://archive.vn/GlToR, https://archive.vn/Q4sEP 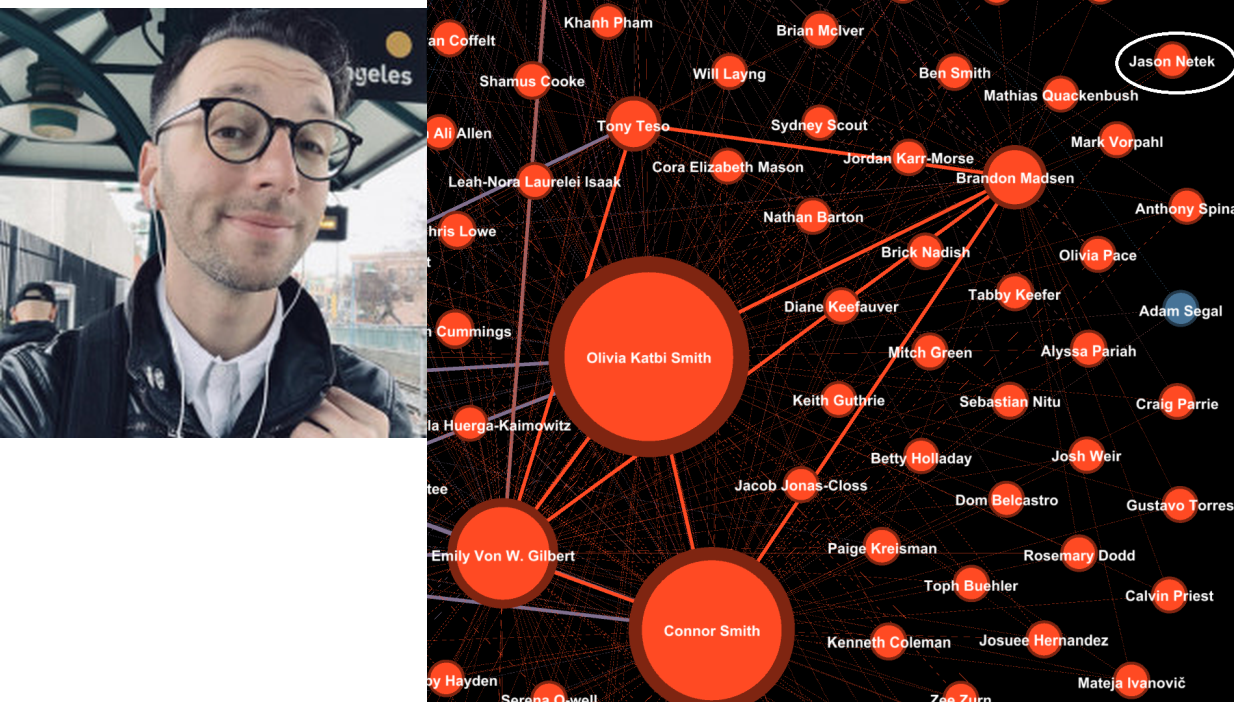