Alicia Love McDaid (DOB: 03/12/75) is a performance artist who has social media ties to core RSA members. She describes herself as a "disgusting radical feminist" She's also a wrestler and is a member of the Future Ladies of Wrestling which may really be a performance art group which makes it very similar to the WWE. McDaid lived in Portland for two decades but now lives in L.A. in the Elyria Canyon area. She's one hell of an artist! In one of her performance videos she wore an aquamarine circus leotard and thigh-high patent leather boots, pulled some beads out of her snatch, rubbed mud all over her face and body, spit at the camera and then urinated on herself. Michelangelo eat your heart out. She complained about having social media accounts banned but pulling beads out of one's vagina will do that. McDaid worked in a variety of creative jobs such as voice over work and puppeteering prior to launching her performance art career. She has a B.A. from prestigious Smith College but she seems to have wasted her parent's tuition money. I'm sure she's destined to receive a distinguished alumni award. https://archive.vn/2MUK3 https://archive.vn/5Uerf 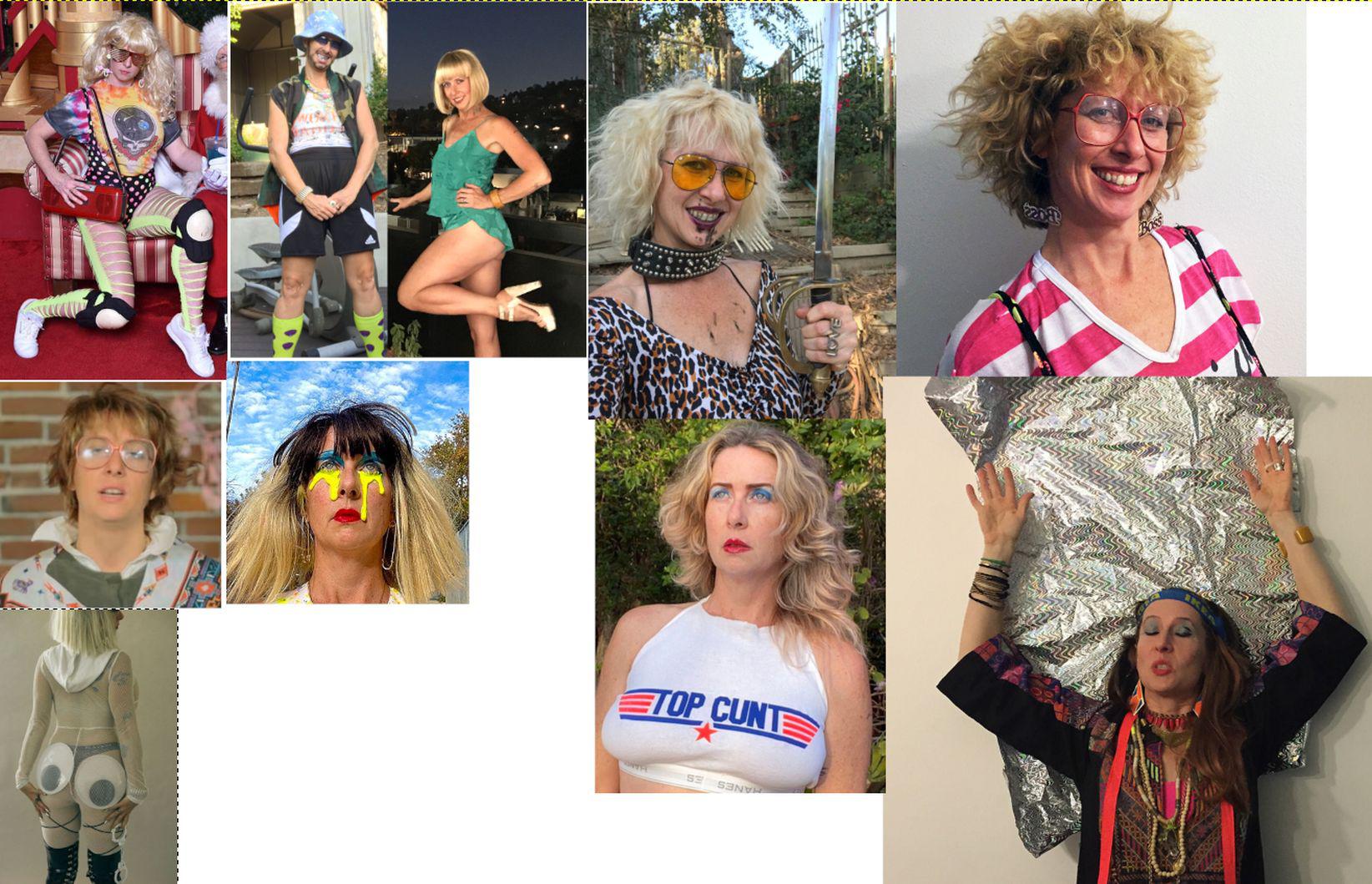