https://twitter.com/AntifaWatch2/status/1554282610511192064 https://twitter.com/UR_Ninja/status/1553581282281418753 Arrested for burglary, vandalism, and obstruction at GSU in Atlanta as a part of a 'Stop cop city' direct action targeting a worksite of the general contractor His name is Raymond Michael Surya (DOB: 05/18/97). He's an Indonesian-American living in El Paso. There's not much else to report on this guy other than he used to work as a crew member at Captain Sundae where I'm sure he had great times. 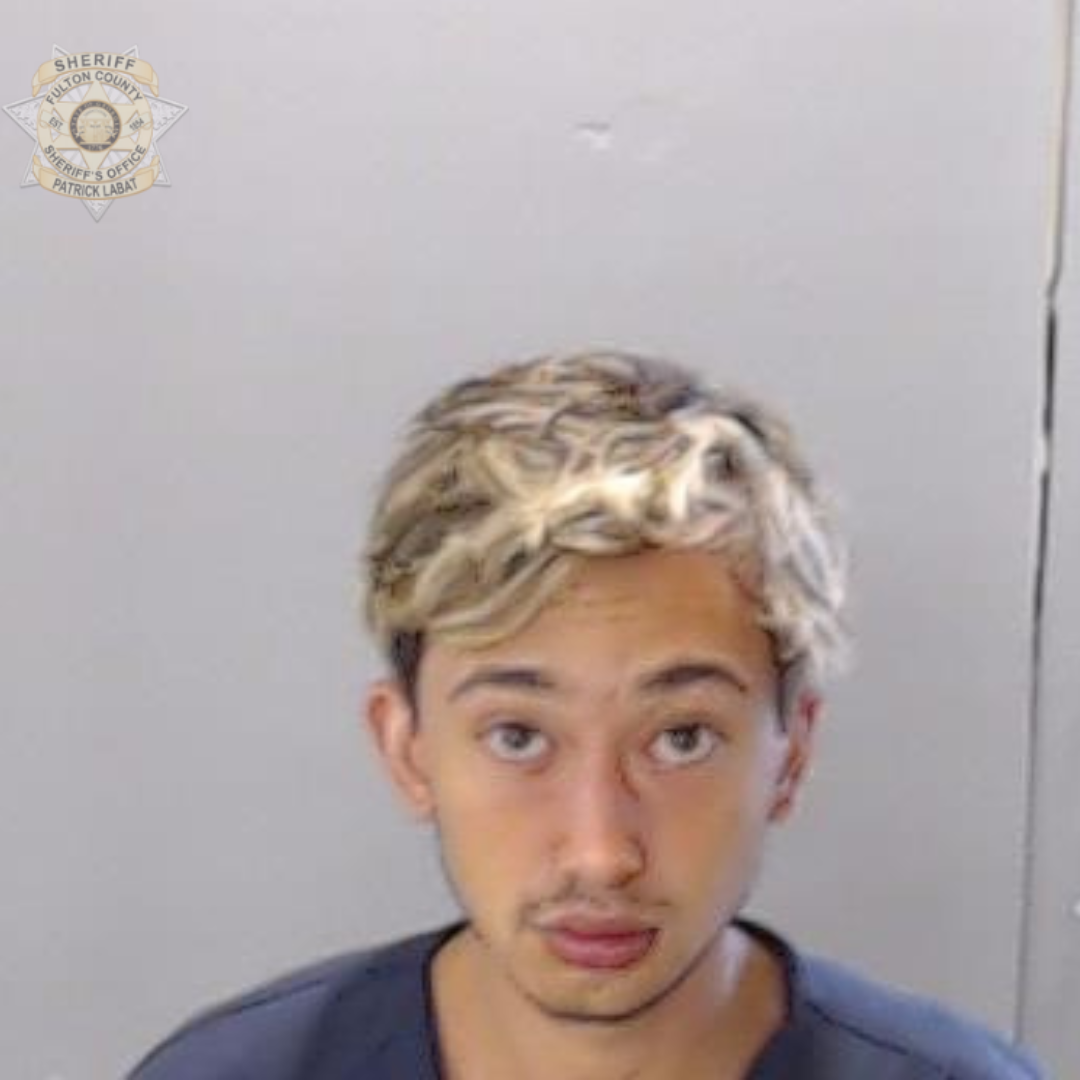