Holly Zoller (Holly McGlawn-Zoller) is a “bail disruptor” for the Bail Project, a left-wing organization that pays bail for accused suspects. The Bail Project has received $10 million per year from the Audacious Project, a $250 million charity initiative from the Bill and Melinda Gates Foundation, the Skoll Foundation, and Dalio Philanthropies. https://bailproject.org/team/holly-zoller/ Holly has also identified herself as Antifa and was present at Charlottesville in 2017 where she apparently broke her leg. She is also a member of 'Anti-Racist Action' (also known as 'Torch Network') which is a militant communist group whos members include Maoist. https://web.archive.org/web/20200229231948/https://www.leoweekly.com/2020/02/louisville-antifa-inside-two-cities-militant-activist-groups/ https://web.archive.org/web/20201009113408/https://www.leoweekly.com/2017/08/story-two-louisville-antifa-charlottesville/ Holly was also the center of the infamous U-Haul incident in Louisville Kentucky in September 2020 during a protest in the aftermath of the Breonna Taylor case. Twitter and 4chan users were able to track down the U-Haul truck filled with signs with far left slogans and symbols, helmets, gloves ect. that was being distributed to protestors back to being rented by Holly Zoller. One person called her pretending to work for U-Haul and she confirmed that it was indeed her who rented the truck and distributed the supplies, but maintained that she did nothing illegal by doing so. http://www.cuzzblue.com/2020/09/u-haul-seen-distributing-shields.html https://www.youtube.com/watch?v=2-mCDDfNlX4&ab_channel=Brynnium Holly was later arrested and the truck she rented was taken into police custody https://www.thegatewaypundit.com/2020/09/exclusive-louisville-riot-u-haul-driver-arrested-according-leaked-internal-documents/?utm_source=Twitter&utm_campaign=websitesharingbuttons&fbclid=IwAR37l98H_HfunyX9Z-jqFBVZrtsC2cgsTLoJpl8YMzzEMR3KUiUmVhH8aXc kentucky court, two cases active she is named defendant https://kcoj.kycourts.net/CourtNet/Search/Index ZOLLER, HOLLY (D) • JEFFERSON FAM CRT/CIV DISTRICT: 21-CI-501168 ZOLLER, DAVID VS. ZOLLER, HOLLY F Next MOTION HOUR is scheduled for 12/06/2021 at 10:30 AM in room FC04 ZOLLER, HOLLY (D) • WASHINGTON : 21-CI-00039 ESTATE OF ELIZABETH FRANCES GRUNDY, ET AL VS. ZOLLER, DAVID 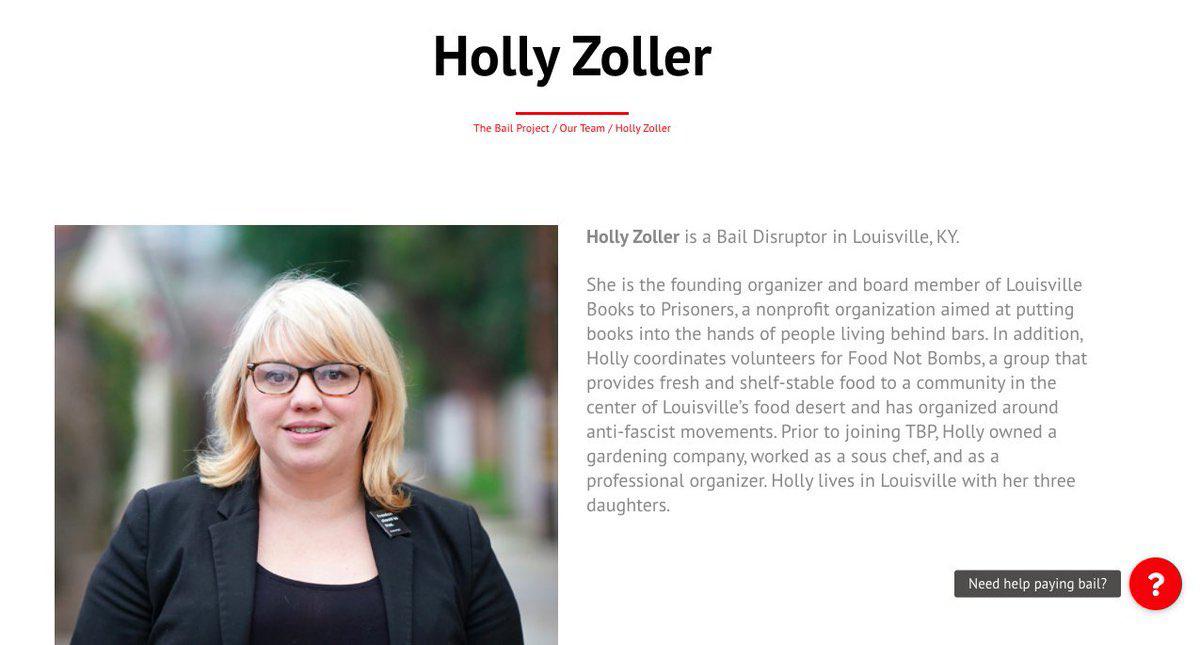 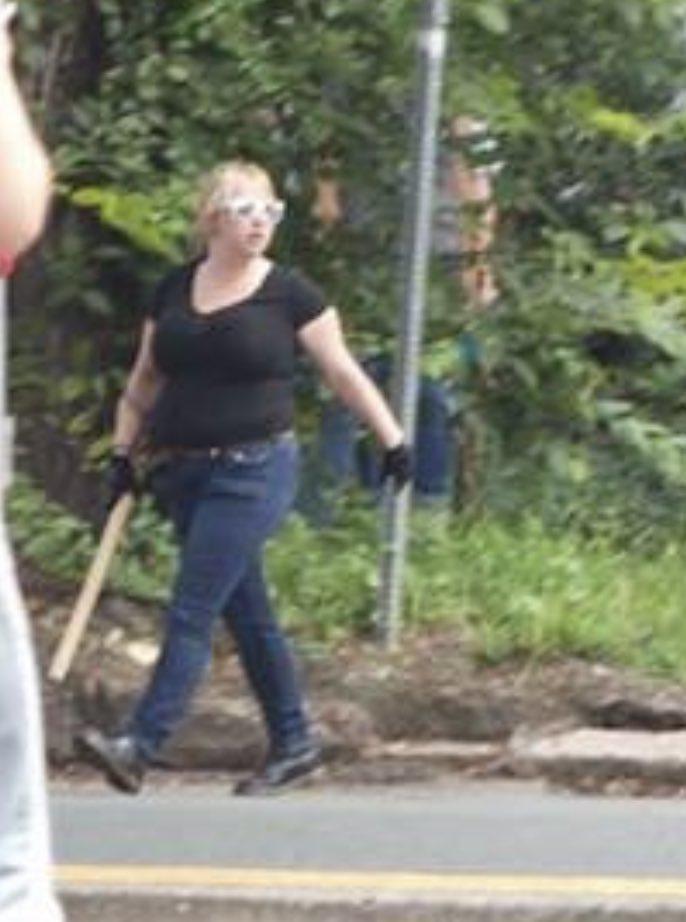 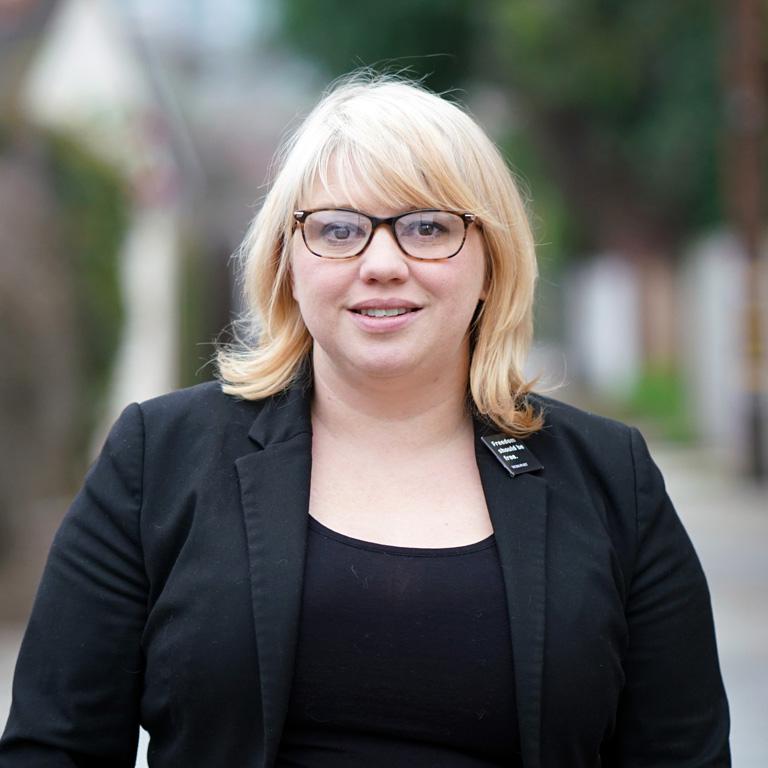 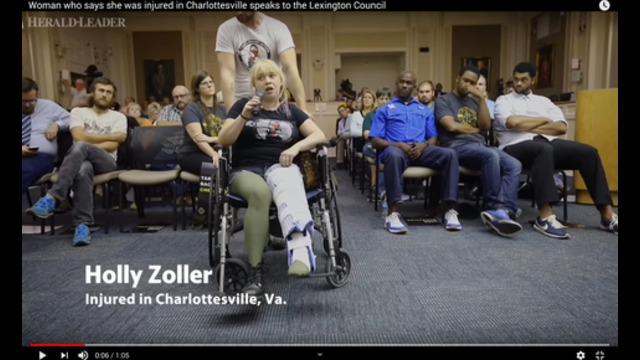 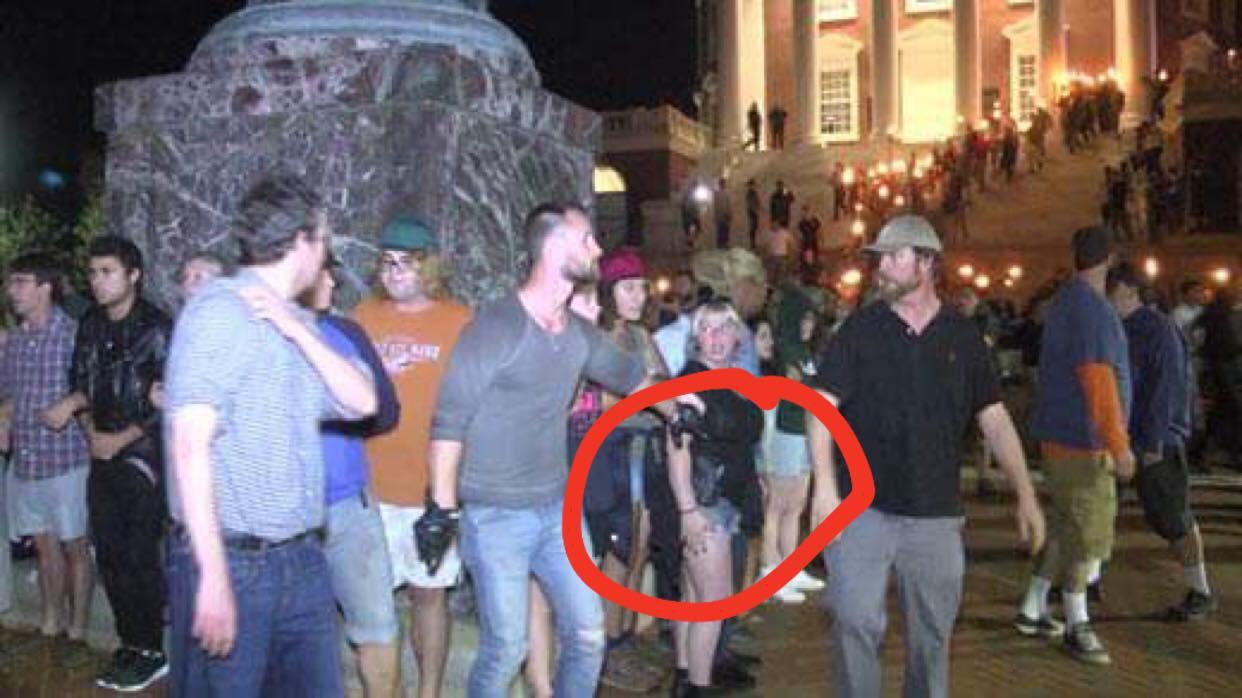