Ashton L. Howard (27) has been federally charged with Civil Disorder for throwing a heavy object (likely a brick) at an officer’s head, knocking the officer unconscious during August 23rd #Kenosha riots He's additionally charged w/ felon in possession of ammunition. He was convicted in Louisiana felony possessing stolen firearms in 2016, for which he was sentenced 27 months https://twitter.com/AntifaWatch2/status/1354525001978941442 https://www.courtlistener.com/docket/29017956/united-states-v-howard/ 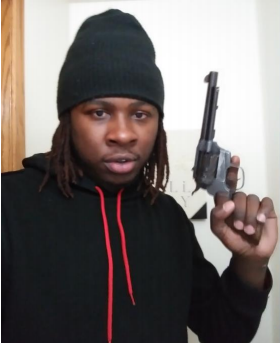 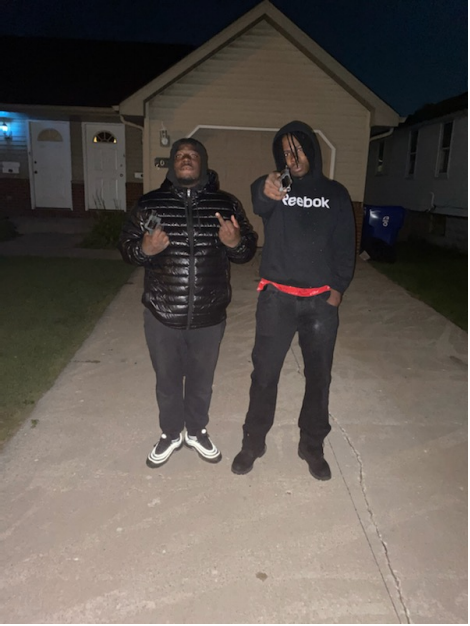 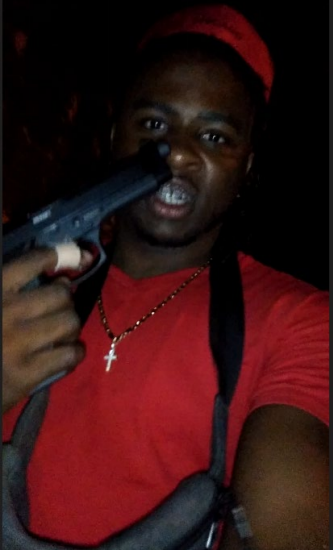 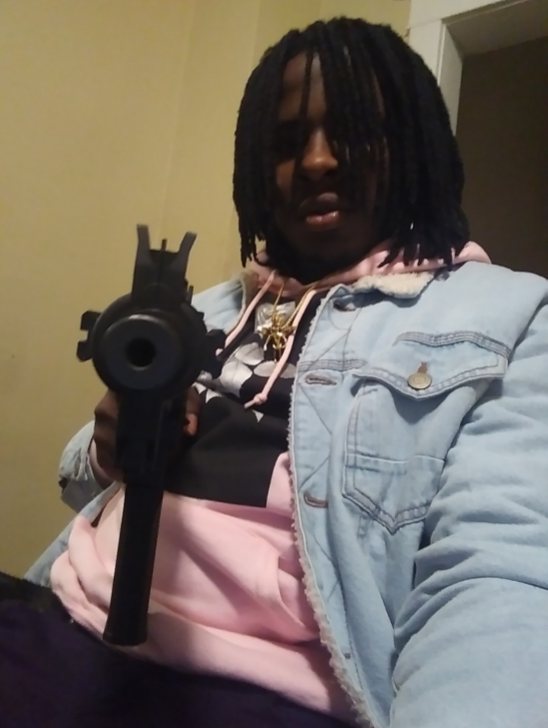 Posted By : Anonymous in January 2021