Christopher "Chris" Flanagan is a former New York City math teacher who posted an Instagram message in January 2022 that suggested cops should be mowed down by an SUV. Surprisingly, the left-wing NYC school district fired him for his comments. His previous claim to fame was holding tribute concerts dedicated to pandemic first responders from his apartment window. While there's no record of his arrests at the massive NYC riots in 2020, anyone who advocates violence against police is an Antifa ally. Flanagan lives in the Bay Ridge neighborhood of Brooklyn. https://archive.vn/paILJ, https://archive.vn/sgWkI 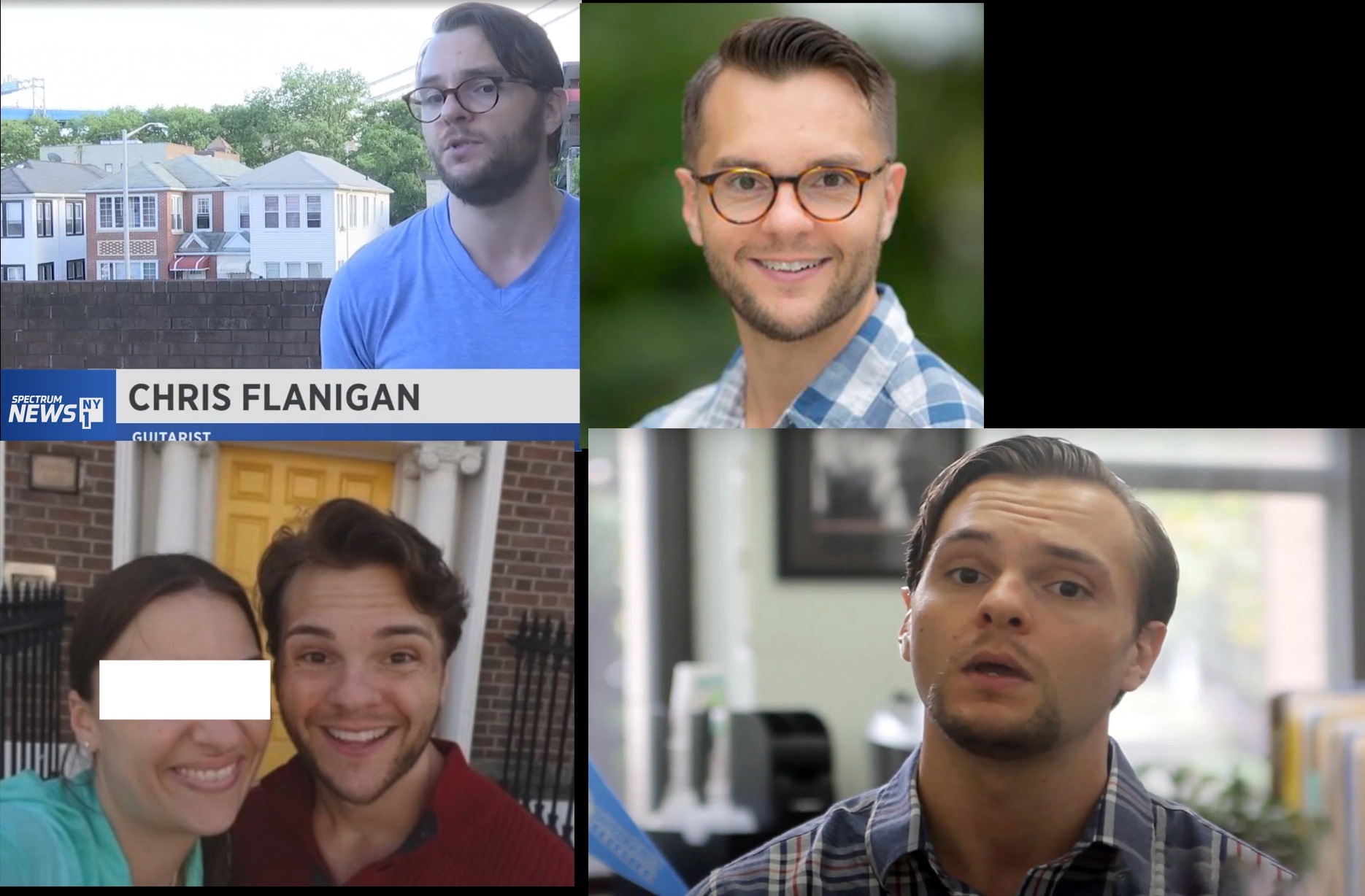