Alia Marie Todd (DOB: 08/26/76) is probably a member or associate of the Carolina Mountain chapter of Redneck Revolt as she attended or was at least invited to a 2017 event. She formerly worked as a pastry chef in Asheville but quit in 2017 to work in a succession of organizing jobs at left-wing non-profits in North Carolina. She most recently worked as a Senior Organizer for United for Respect. While in Asheville, she founded Asheville Sustainable Restaurant Workforce, an organization that advocates for restaurant workers' rights (or worker riots?). Her activism was mentioned in a 2016 Obama Administration report on the minimum wage. She's been in trouble with the law but the offenses were either traffic violations or other minor offenses unrelated to rioting. She studied American History at the University of South Carolina. Todd lives in an apartment in Raleigh, North Carolina. She's aged markedly in the past decade and allowed her hair to gray. https://archive.vn/K0A7g, https://archive.vn/5oQZ3, https://archive.vn/coK0y, https://archive.vn/KMOUl https://web.archive.org/web/20211129042946/https://obamawhitehouse.archives.gov/sites/default/files/minimum_wage/6_october_2016_min_wage_report-final.pdf (p.13) 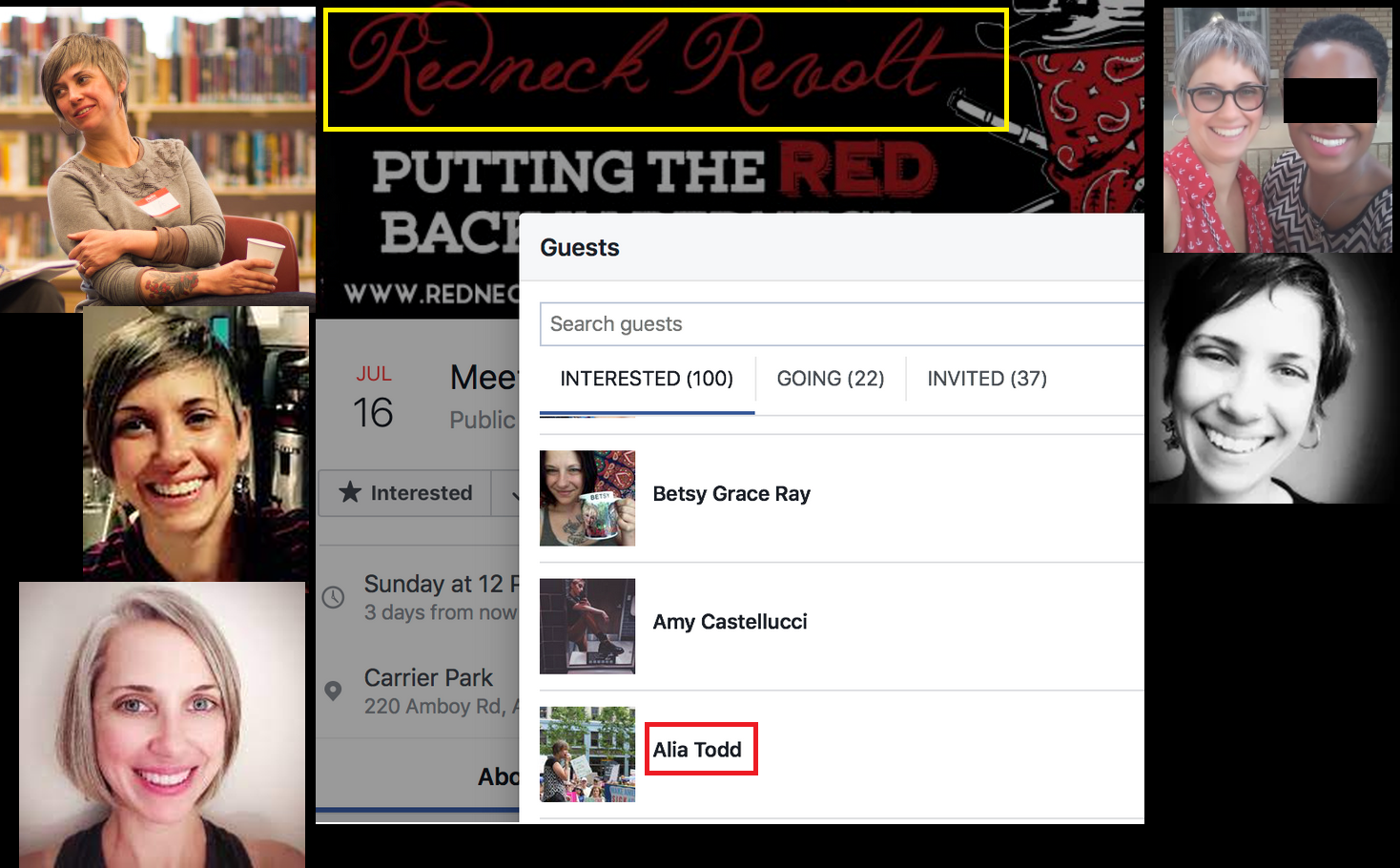