A former member of Louisville ARA, Holly Zoller's (https://antifawatch.net/ViewReport/16e176d1) group. She was pushed out for being a creepy pervert apparently. She was outed in a medium post called "Activist Burn Notice" which accused her of being an unsafe person to organize with and should be considered a repeated, egregious bad actor and excluded from activist and safe spaces. She was also accused of "unwanted touching and sexual advances, as well as sexual persistence after refusal" which makes me throw up in my mouth a bit. Goes by a couple names - Lucy Whisk and Emma Parsons Was arrested a Louisville protest for failure to disperse, that's what the mugshot is from. Was at another event with an AR w/ an Antifa sticker on her purse Rumor mill has her being thrown under the bus for the U-haul incident. https://archive.vn/56IUw https://archive.vn/tut1L - her work here 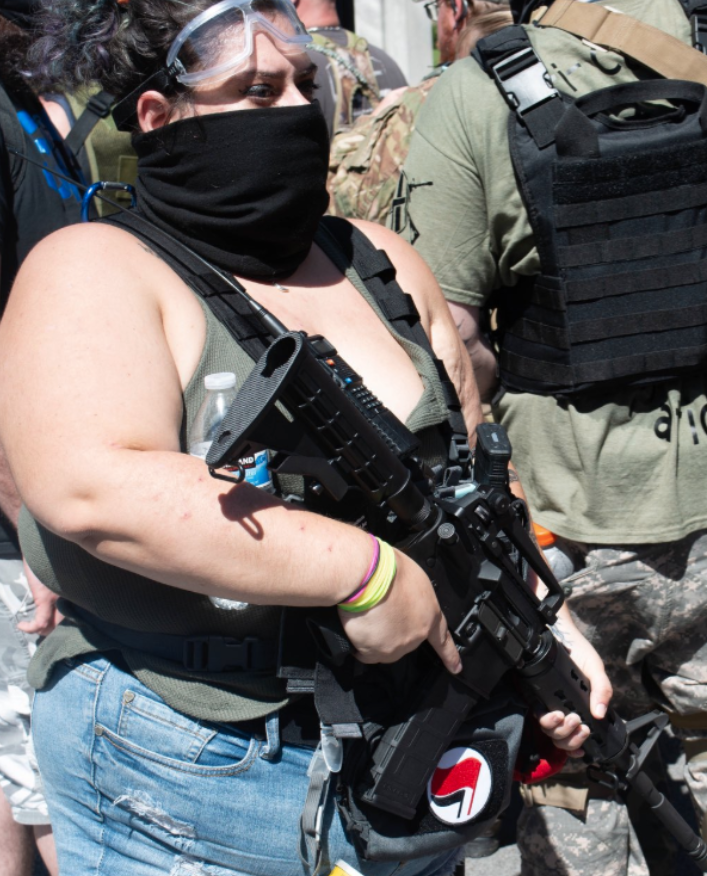 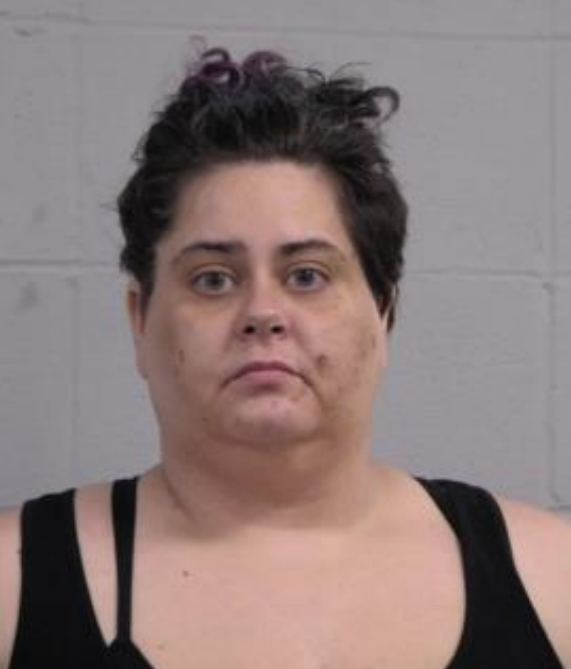 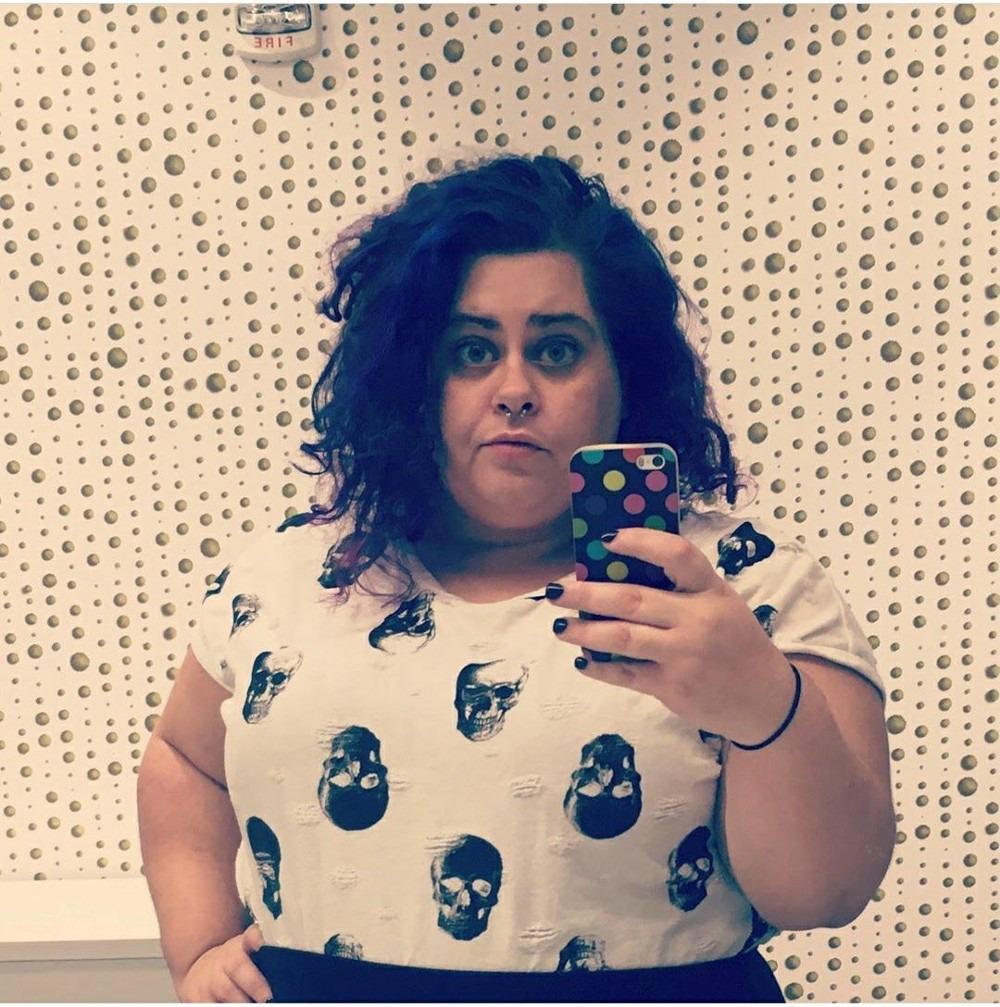 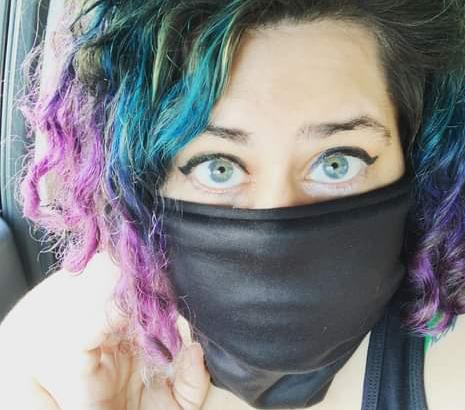 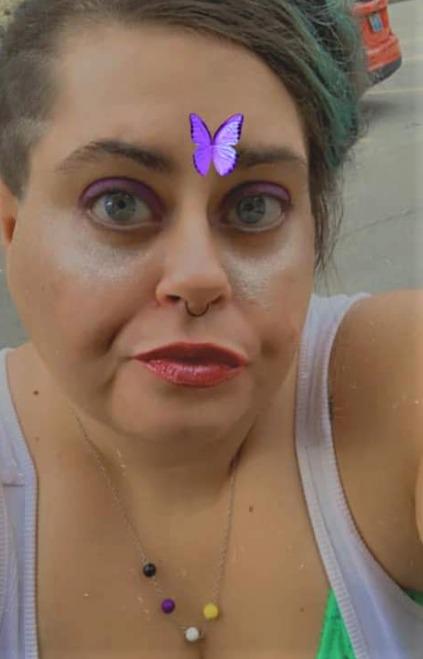 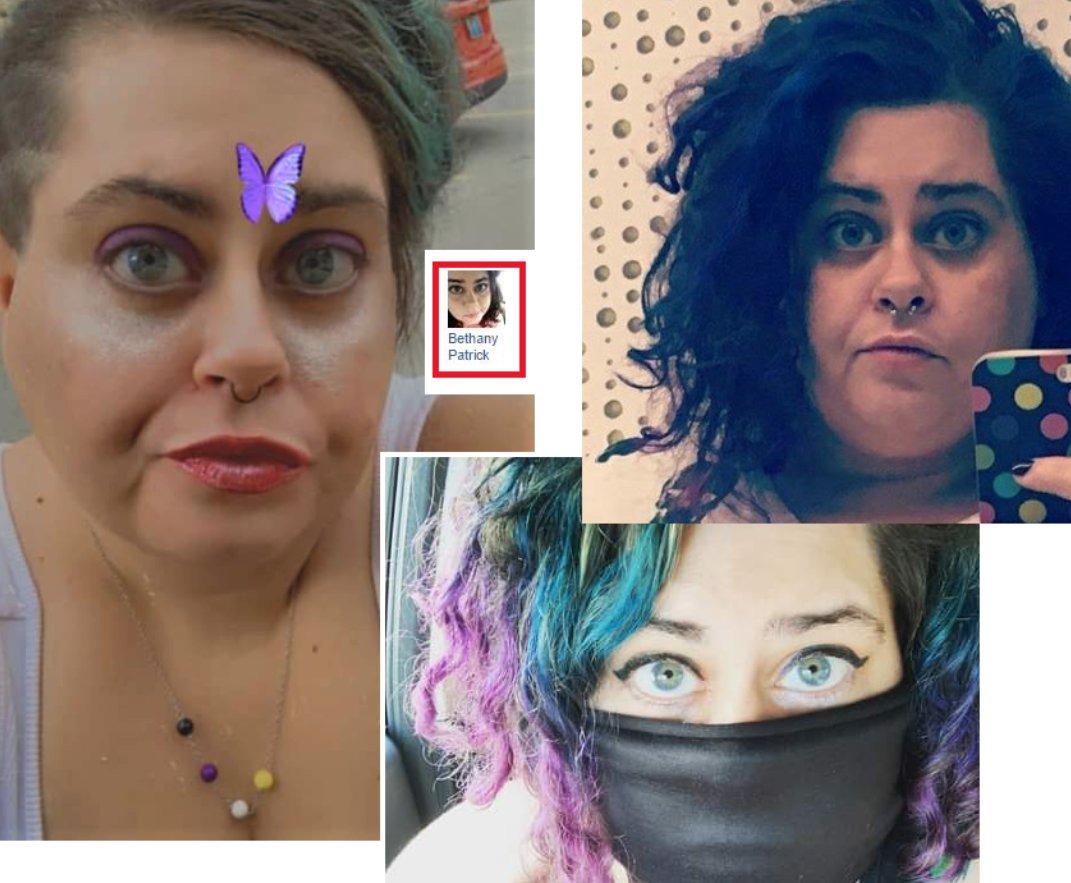