https://twitter.com/AntifaWatch2/status/1526961293843914752 https://twitter.com/AntifaWatch2/status/1526707172578578435 https://www.wsbtv.com/news/local/atlanta/video-shows-molotov-cocktail-being-thrown-officers-protesters-arrested-new-training-facilit/F52ZIV5RTVHQHHBYX3YUZF6SMA/ Arrests on 5/17 in #Atlanta at an #Antifa connected 'protest' where molotovs were thrown at police Full name: Erin Adele Brault (DOB: 04/01/95). She has a prior for theft under $100, probably a shoplifting charge. Brault works as Assistant Director of Operations at the Division of Student Affairs at the University of Maryland. She lives in a small house in Sykesville. https://twitter.com/Dodosofdoom (inactive) 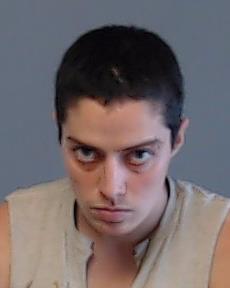 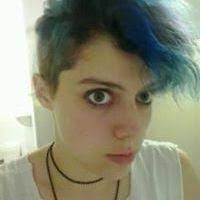