Jace Anthony Willis (DOB: 03/07/98) was arrested for participating in a 2017 May Day riot and was charged with disorderly conduct and failure to obey. He was living in Depoe Bay, Oregon at the time of the riot but moved to Alabama a few years ago. He has an additional arrest in Oregon for hunting or trapping in violation of wildlife laws. Somewhat disturbingly, he's engaged to be married in 2023 to a woman with the same last name. I guess it's legal to marry your first cousin in 'Bama. Roll Tide! https://archive.ph/P8VvC#selection-1685.2-1685.21 https://archive.ph/VvaM8 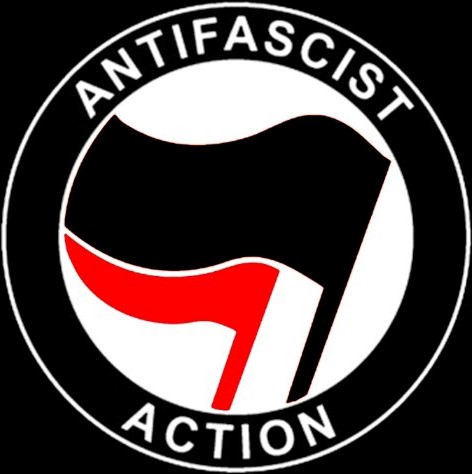