https://thepostmillennial.com/woman-with-baseball-bat-bites-officer-climate-protest?utm_campaign=64470 A woman is in custody on Friday after biting a police officer while protesting with a baseball bat at the Capitol building in Washington, DC. The woman "became combative" and attacked the police, according to The Hill. 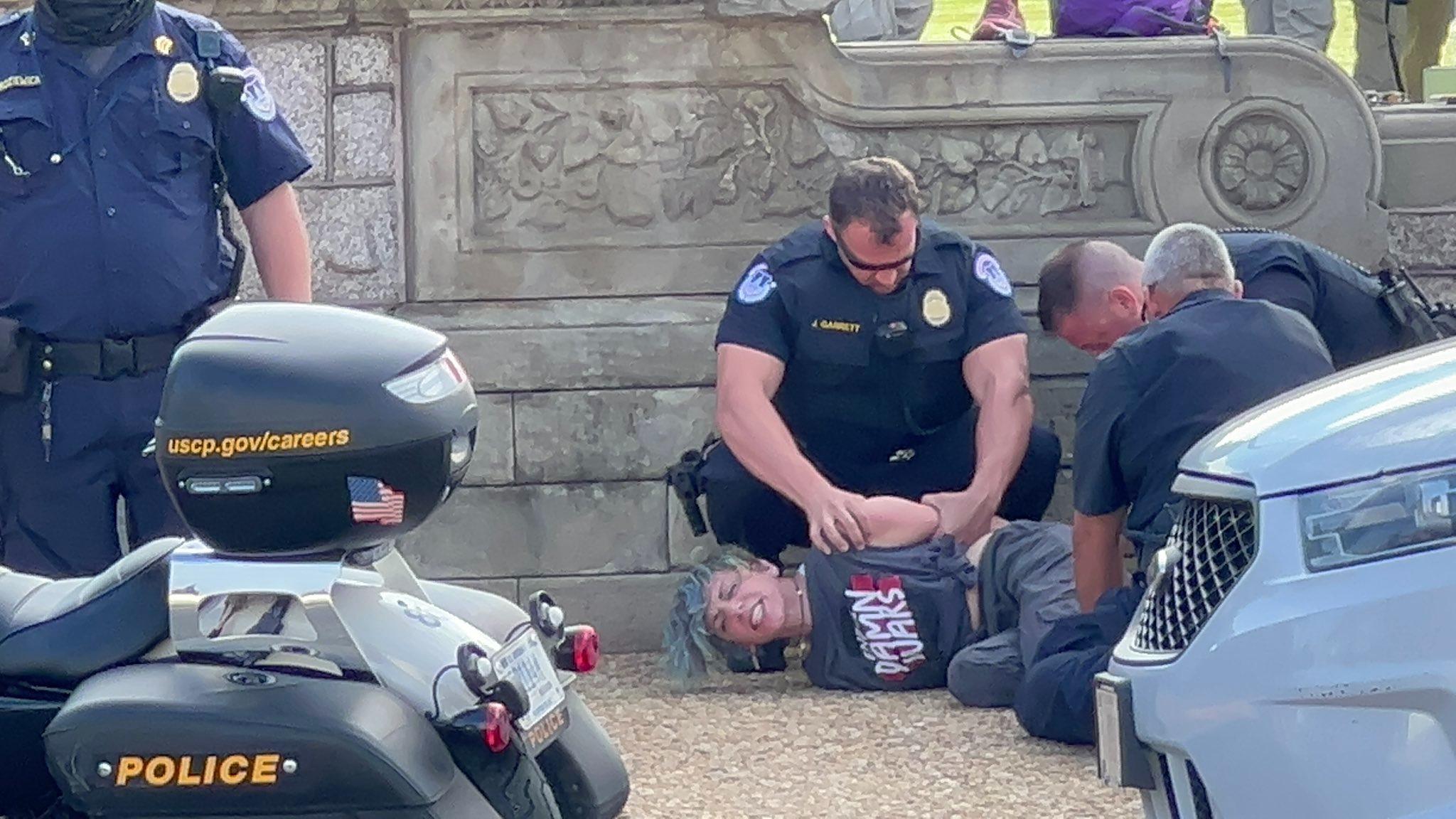 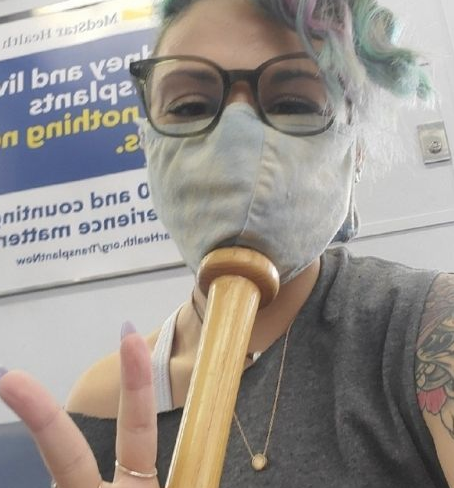 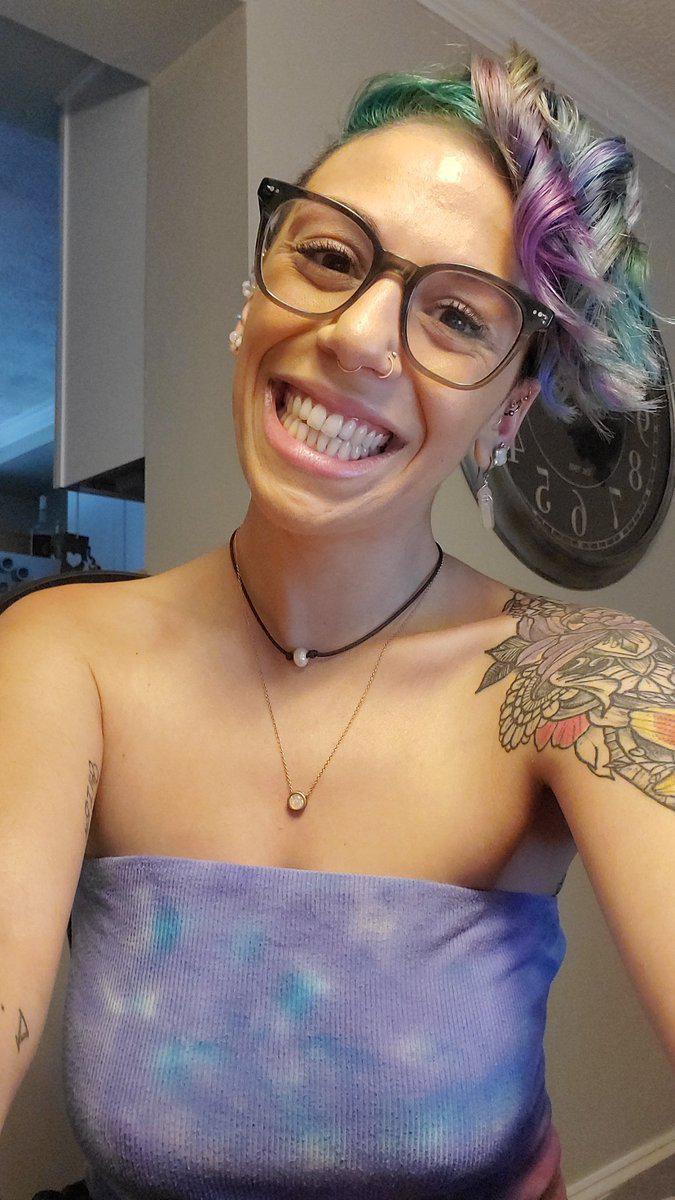