https://www.canyon-news.com/jaleel-stallings-charged-with-two-counts-of-attempted-murder/115650 https://www.hennepinattorney.org/news/news/2020/June/jaleel-stallings-charged MINNEAPOLIS— On Saturday, May 30, Jaleel Kevin Stallings, 27, was charged with two counts of attempted murder after allegedly shooting at SWAT officers during the Minneapolis protests. According to the Hennepin County Attorney’s Office, he was also charged with two counts of first-degree assault, two counts of second-degree assault, one count of second-degree riot, and one count of dangerous weapons. and almost like clockwork, these people have a petition and go funds me for him 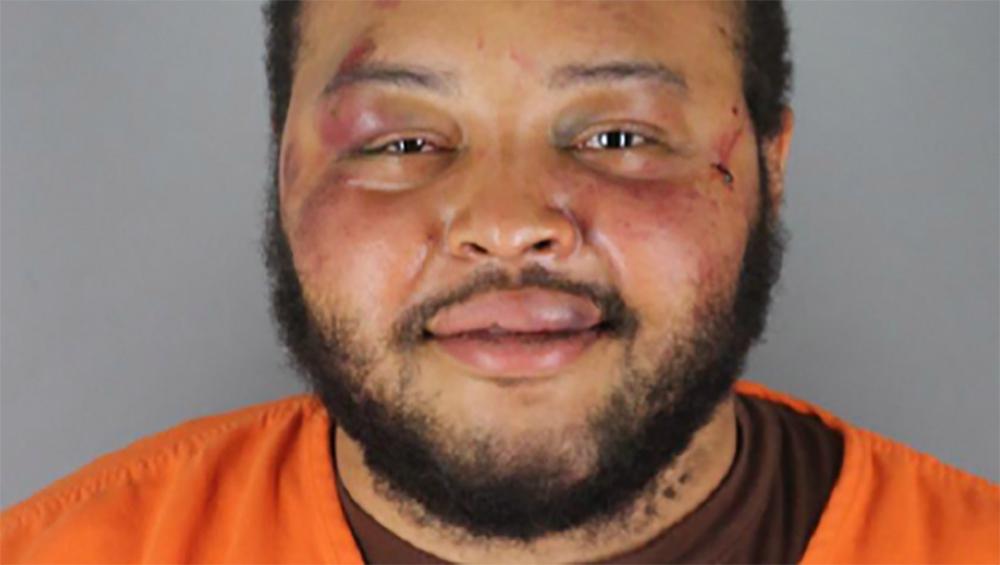