https://www.washingtonpost.com/nation/2019/07/19/ice-detention-center-attacker-killed-by-police-was-an-avowed-anarchist-authorities-say/ https://www.seattletimes.com/seattle-news/crime/tacoma-police-armed-man-throwing-incendiary-devices-shot-outside-ice-detention-center/ https://en.wikipedia.org/wiki/2019_Tacoma_attack Spronsen who was reported to have been carrying a rifle "attempted to ignite a large propane tank and set our buildings on fire", and "continued throwing lit objects and firebombs at the buildings and cars" Attempted to shoot up an ICE facility. Associated with JBGC https://www.cityoftacoma.org/UserFiles/Servers/Server_6/File/2020%208-18%20OIFI%20Ltr%20to%20TPD%20Chief%20Ramsdell%20RE%20Willem%20van%20Spronsen.pdf 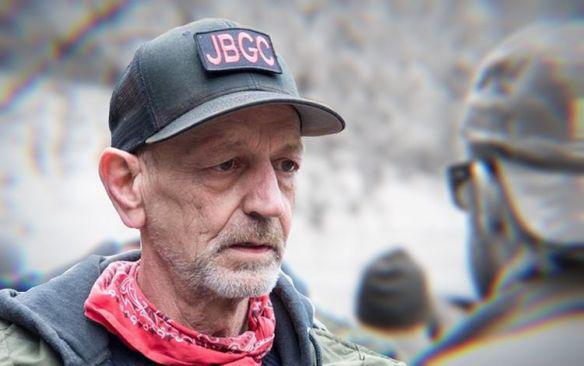 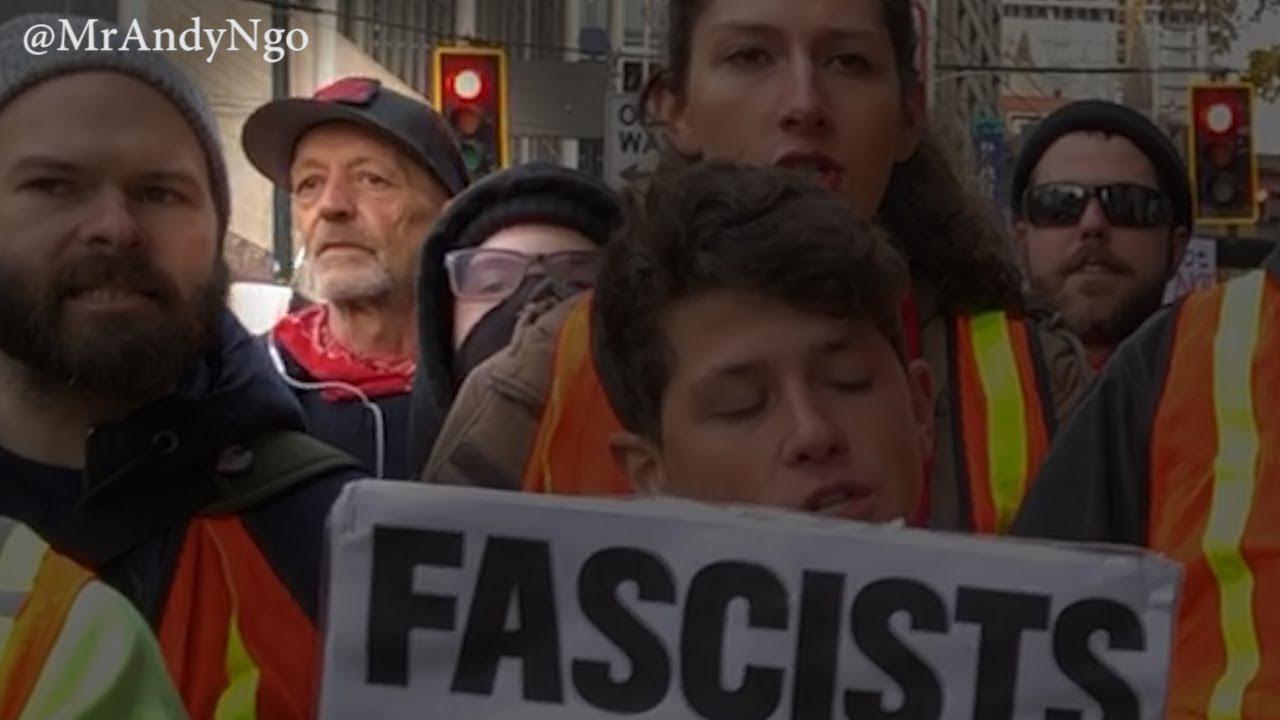 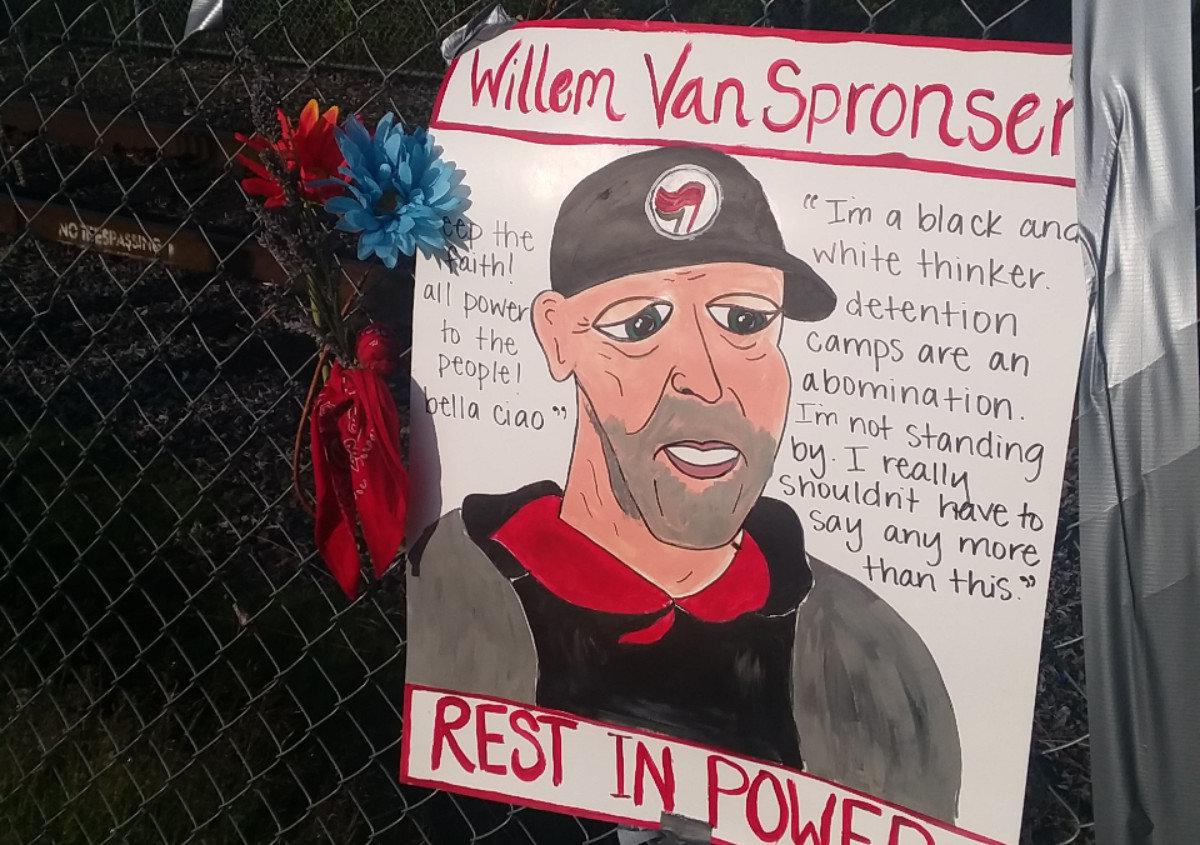 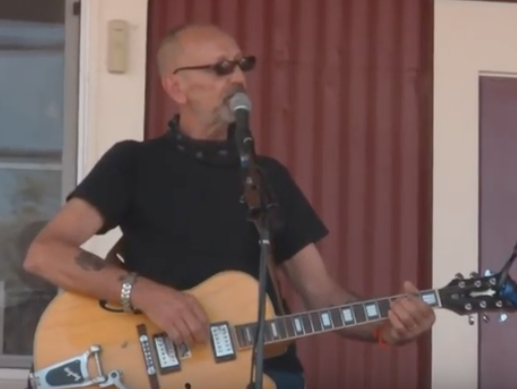 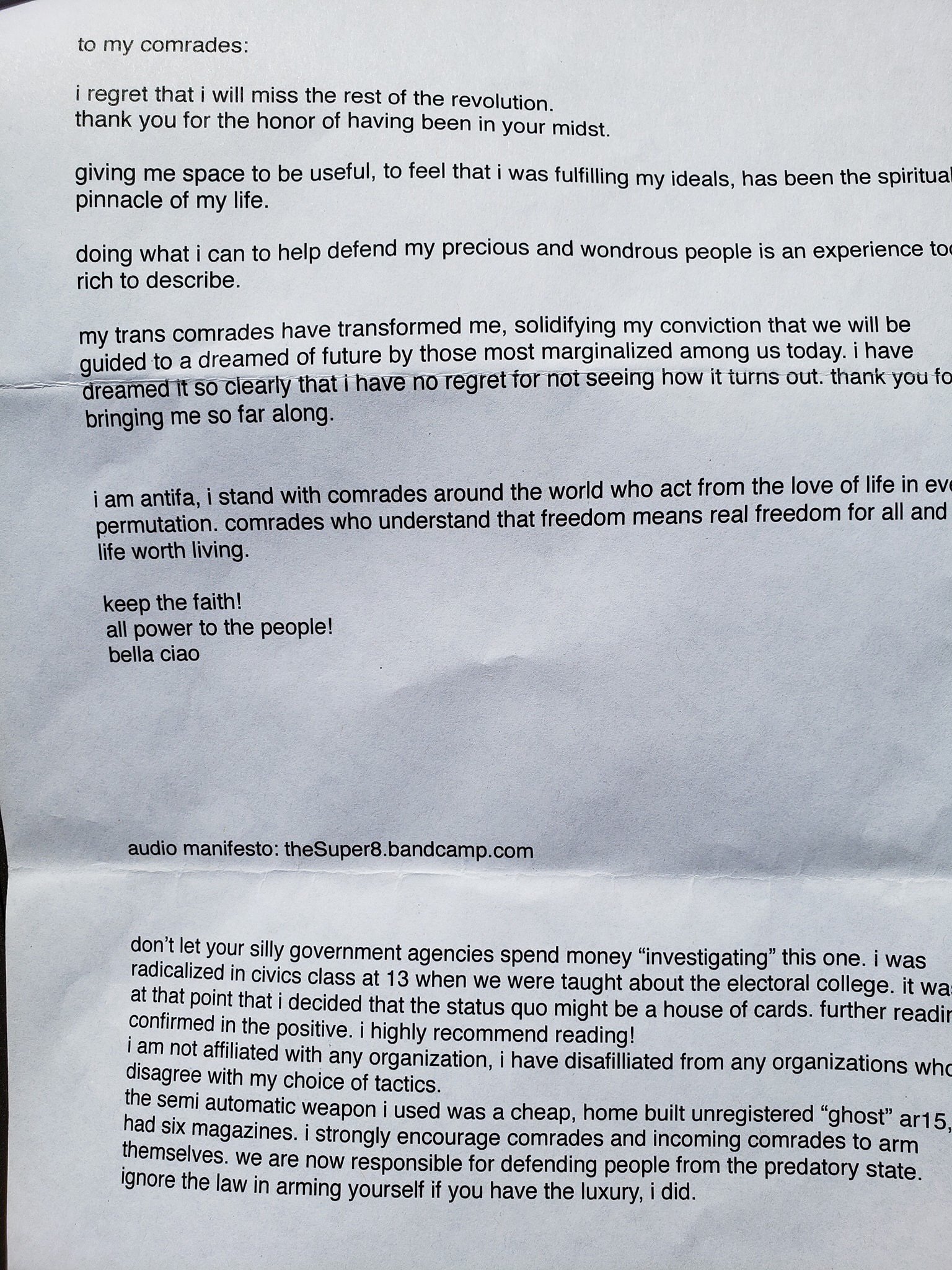 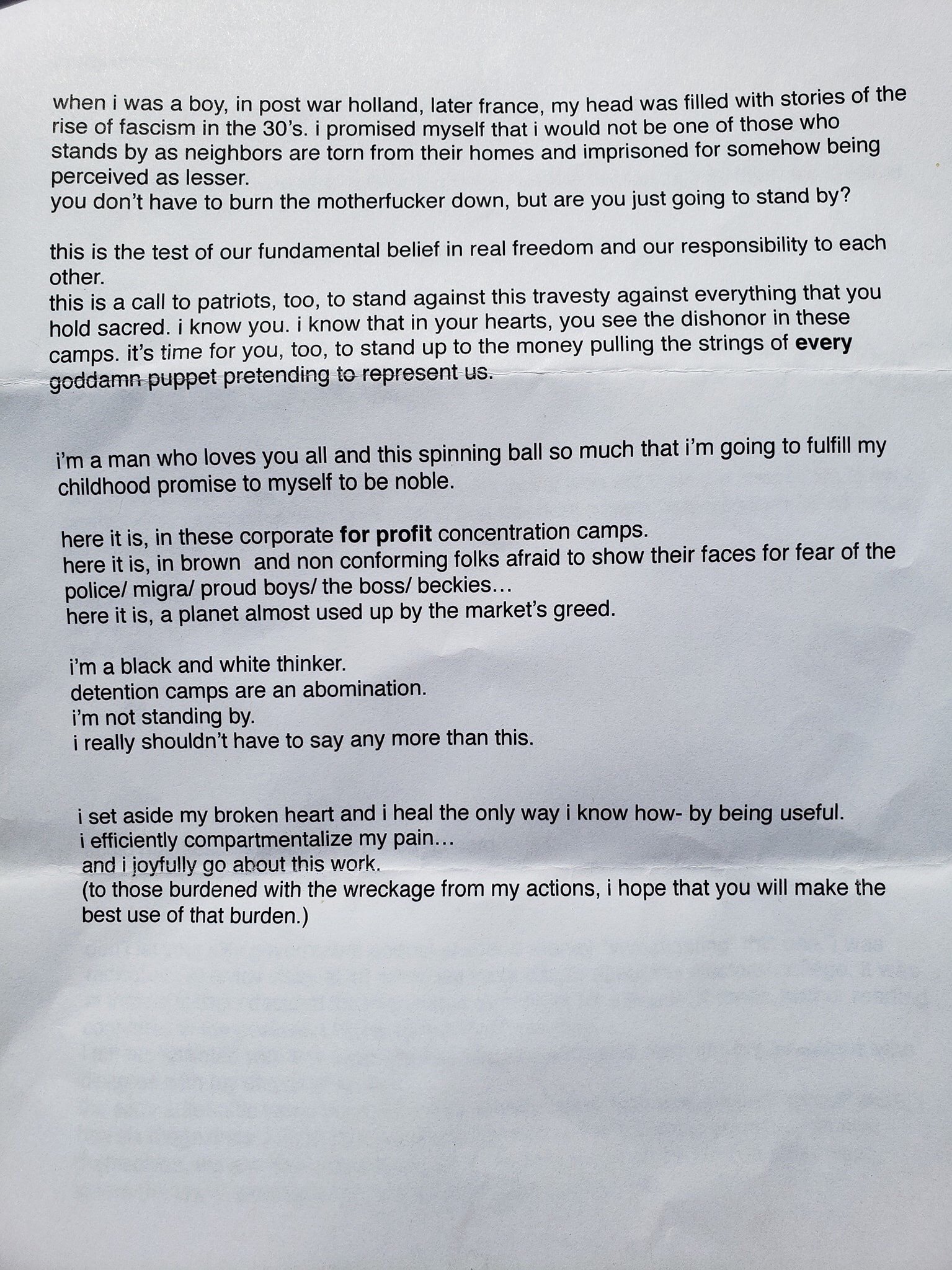 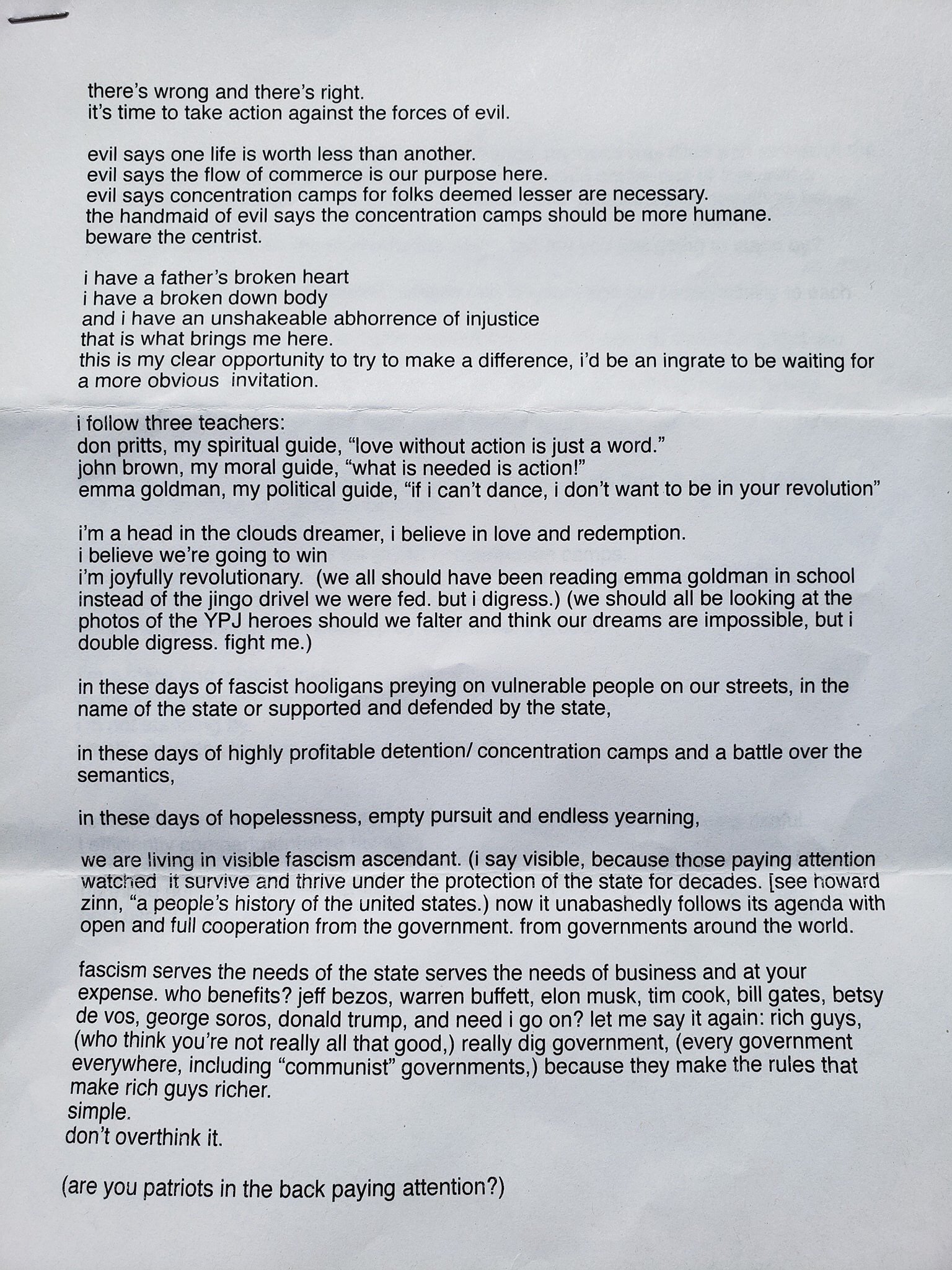