Jade O'Halloran, 30, from Brooklyn, was arrested and charged with rioting and two counts of weapons possession. She was then given a desk appearance ticket to appear in court at a later date and was released, according to the New York Daily News. O’Halloran, who recently moved to Brooklyn from Portland to attend school. https://www.nydailynews.com/new-york/nyc-crime/ny-vandals-arrested-manhattan-daniel-prude-protest-20200905-mgpg2hfbpja3fl5cigg5sdffgy-story.html https://www.foxnews.com/us/portland-protester-nyc-rioting-arrest-smashed-windows 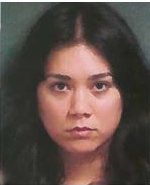 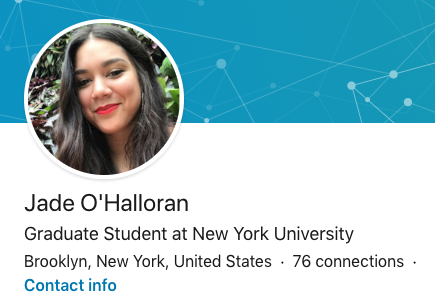 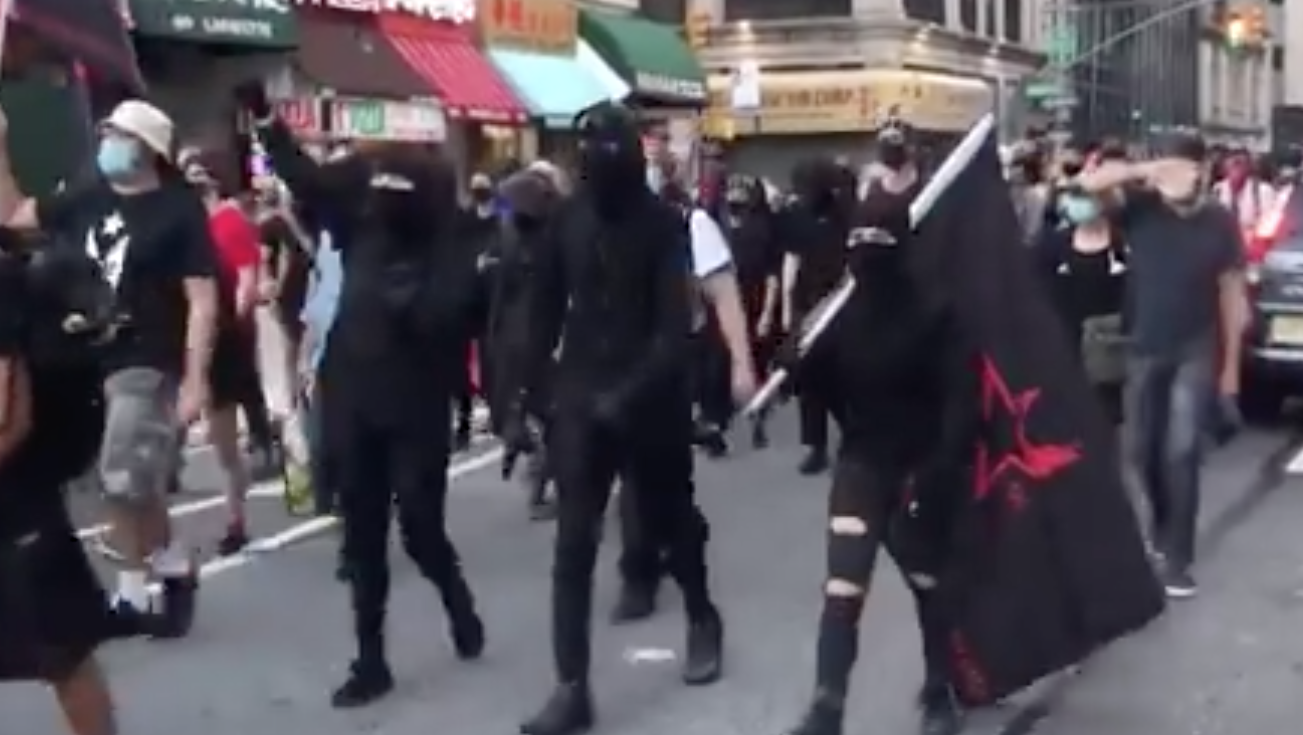 Posted By : Anonymous in September 2020