(001) Count of HINDERING PROSECUTION 1ST DEG (001) Count of (003) Counts of (001) Count of UNLAWFUL ASSEMBLY (001) Count of RIOT https://www.fox10phoenix.com/news/pd-18-people-arrested-after-downtown-phoenix-protest-against-police-brutality According to Andy Ngo's reporting, she's moved to the Portland area and works as a nurse. 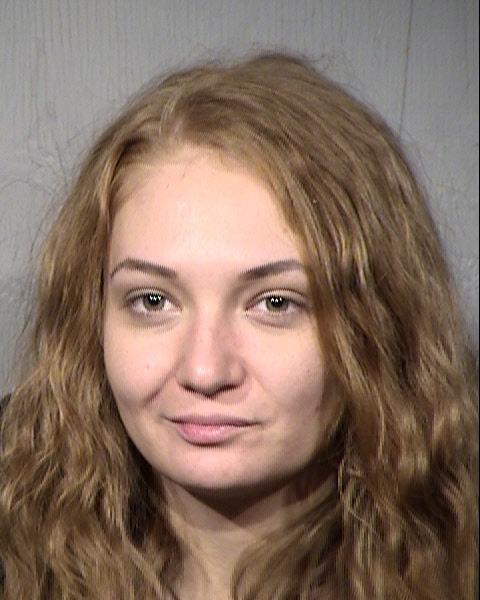 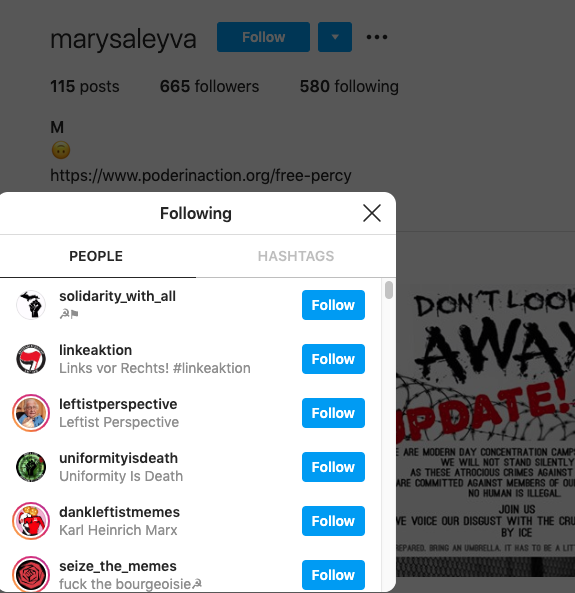 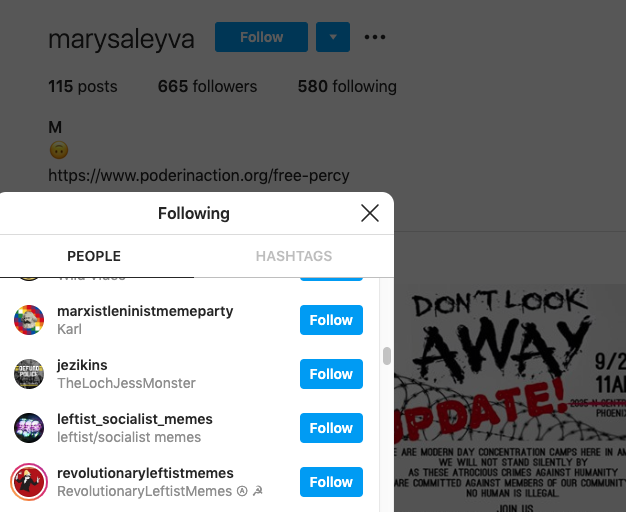 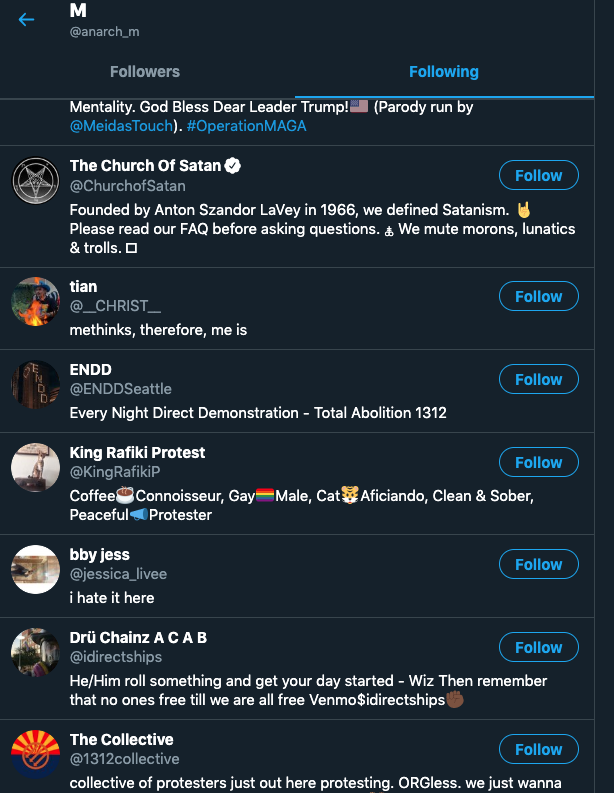