Portland Antifa member who with a mob of other violent antifa -- Dajah Beck ( https://antifawatch.net/ViewReport/1c233b4c ) and Isabel Araujo (https://antifawatch.net/ViewReport/3a0c6862) was running security at a JFPK march. JFPK is known for being a violent event with others attacked and guns pointed at them previously. Arrested for shooting a resident after an altercation of some kind. Charged with Assault I and unlawful use of a weapon. Charges dropped by leftist DA despite "key evidence" having been taken from the crime scene by Antifa. https://www.oregonlive.com/crime/2022/02/portland-police-confirm-identity-of-alleged-gunman-in-normandale-park-shooting.html https://www.linkedin.com/in/davidbumpusmfa (deleted) https://www.facebook.com/dbumpus1 (deleted) https://oem.adpearance.com/about/us - employed here. 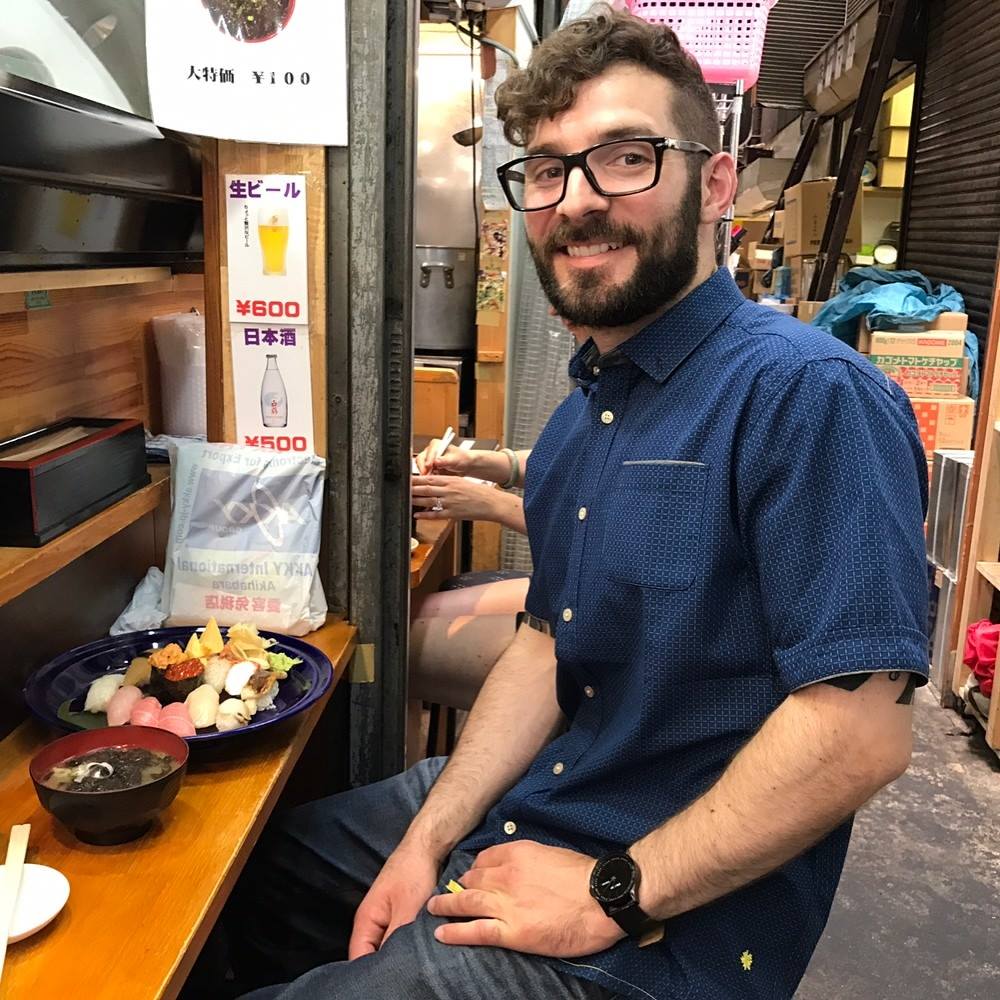 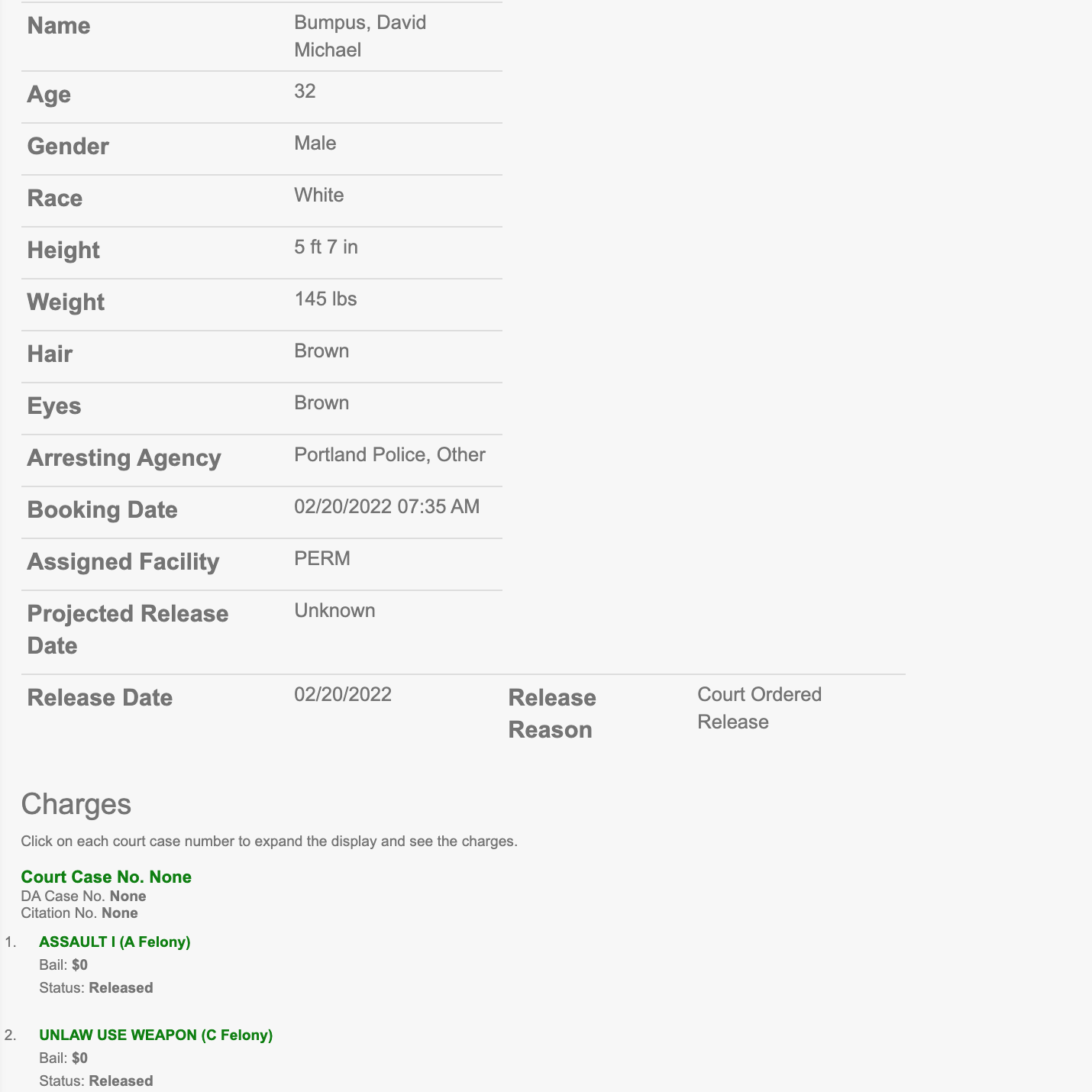 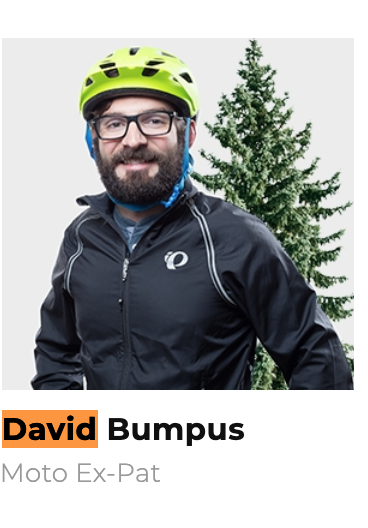 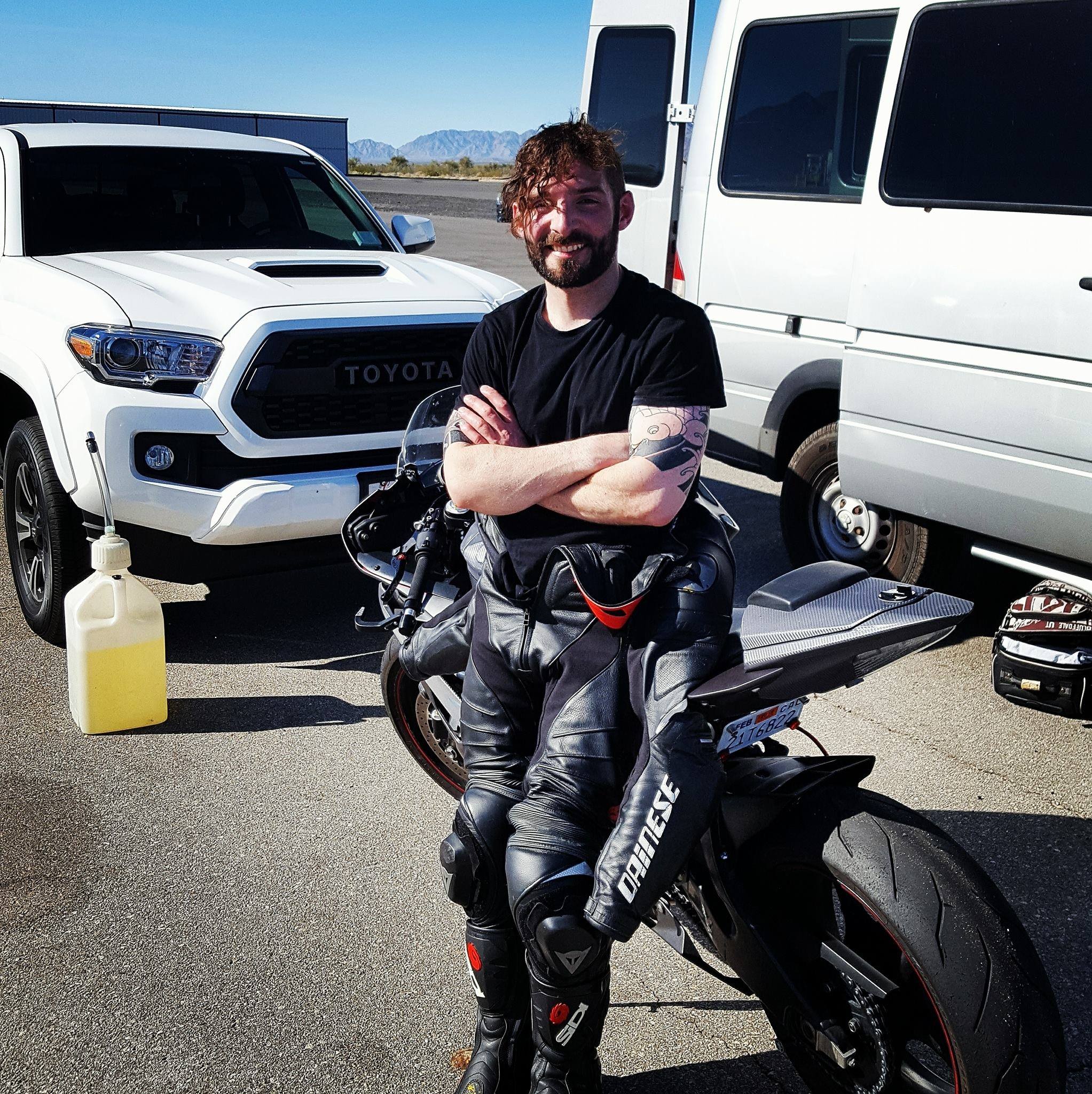 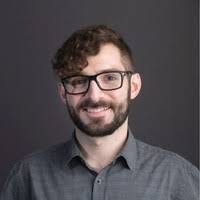 Posted By : Anonymous in February 2022