https://www.justice.gov/usao-mn/pr/federal-criminal-complaint-charges-illinois-man-traveling-minnesota-riot-possession Passing out explosives, 2020 riot Charges: Civil disorder, 1 count Organize, promote, encourage, participate in, or carry on a riot, 1 count Possession of unregistered destructive devices, 1 count https://www.courtlistener.com/docket/17220150/united-states-v-rupert/ Before his arrest, he worked at Raff's Powerwash and also his sister’s bar doing inventory. He was engaged to be married prior to his arrest but his new prison boyfriend may have something to say about that. His father was mentally ill and died at a young age. Rupert lived in a run-down house in a rural Illinois town prior to his arrest. https://web.archive.org/web/20210607210450/https://mnuprising.wordpress.com/who/ 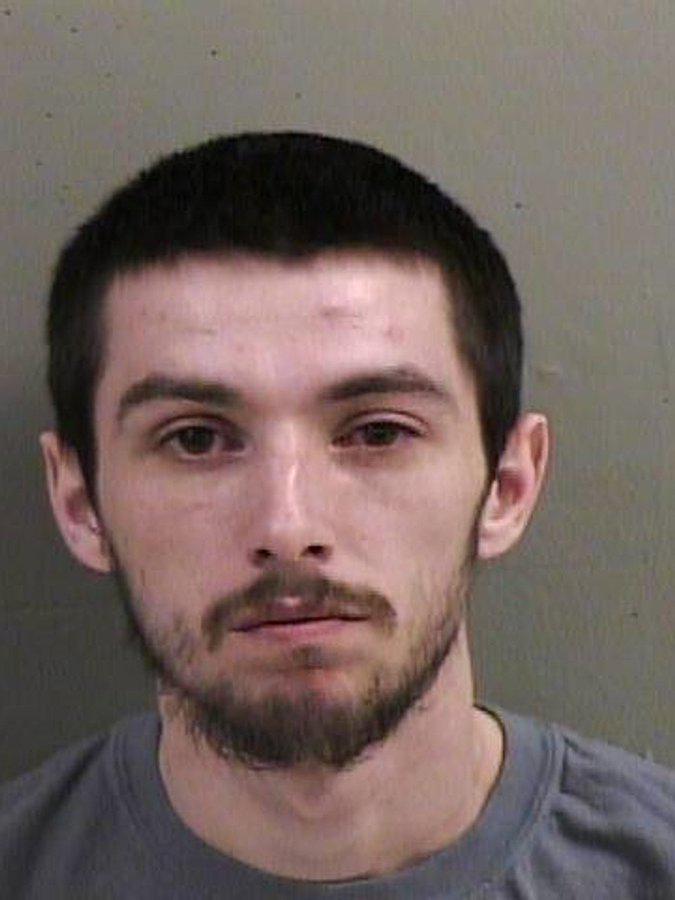 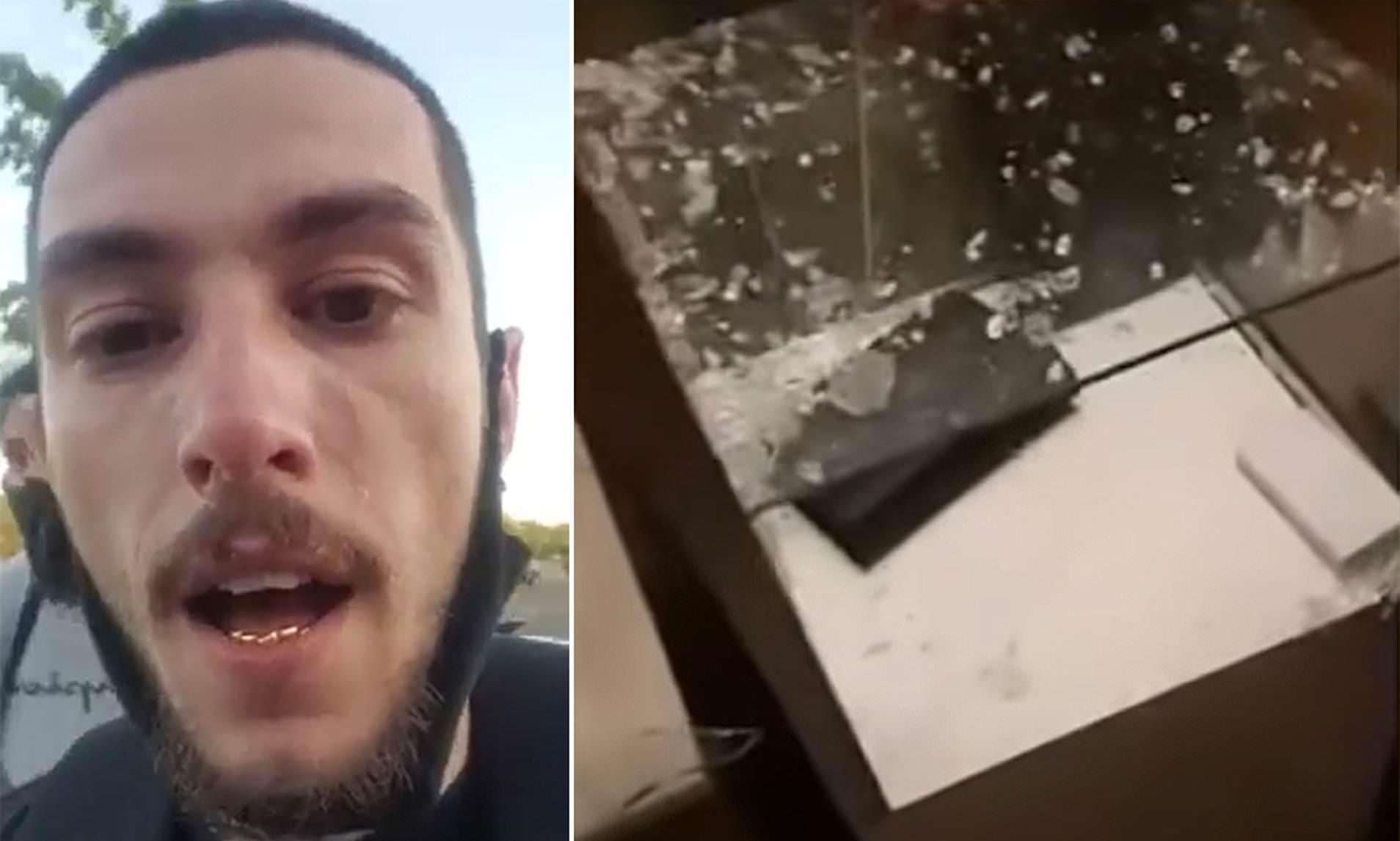 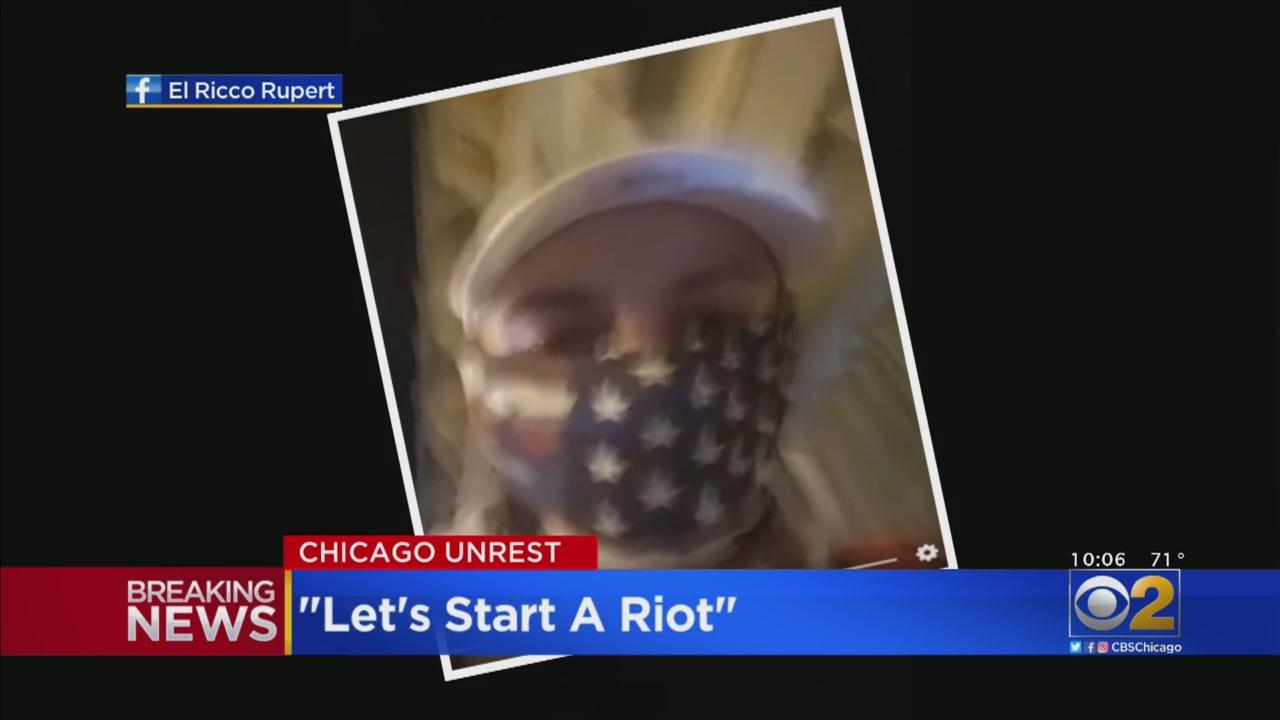 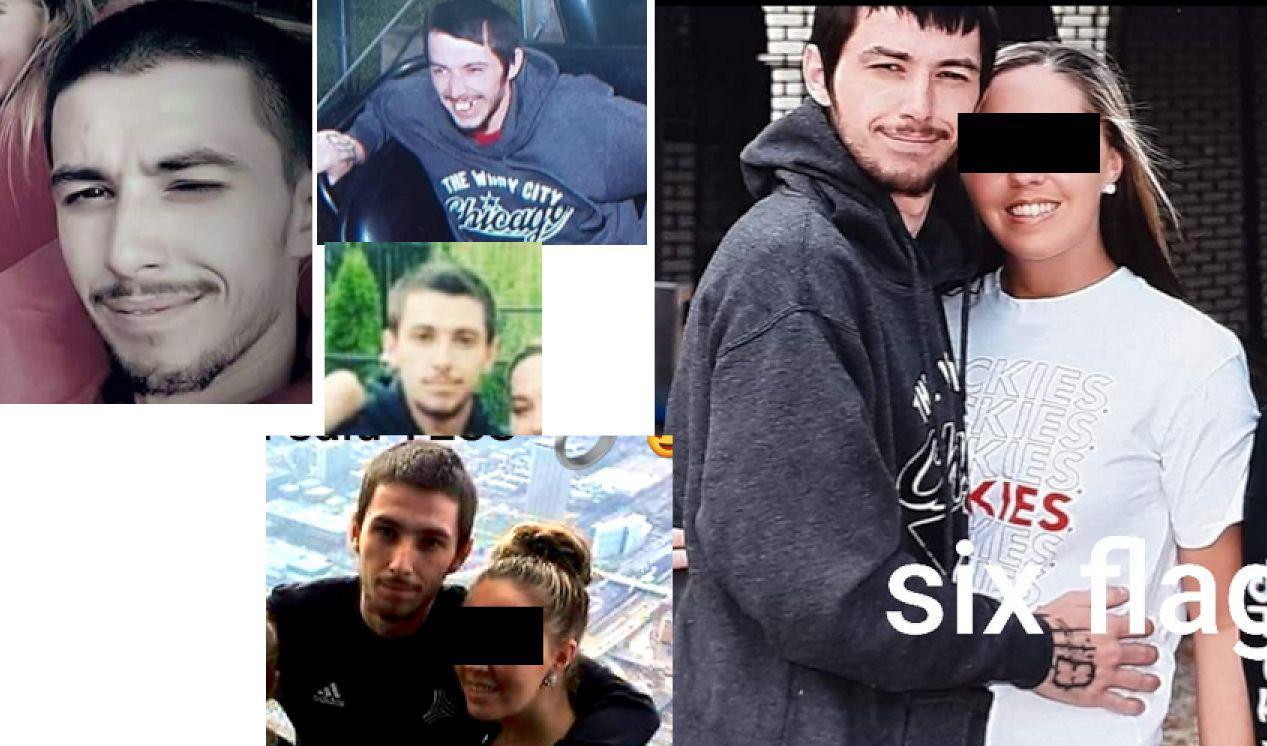