On July 4, 2018, Brandon Cosgrove was arrested at an event sponsored by All Out ATL. According to a spokesman for the Atlanta police department “As they marched, several wore masks, one kicked a patrol vehicle, several threw items at patrol vehicles and they refused to clear from the road after numerous orders to do so". Sources: https://www.youtube.com/watch?v=aogmJuBTZOc https://www.ajc.com/news/crime--law/protesters-clash-with-atlanta-police-during-july-fourth-march-arrested/Dh3OTs0IKWjbg3vglyj4EP/ 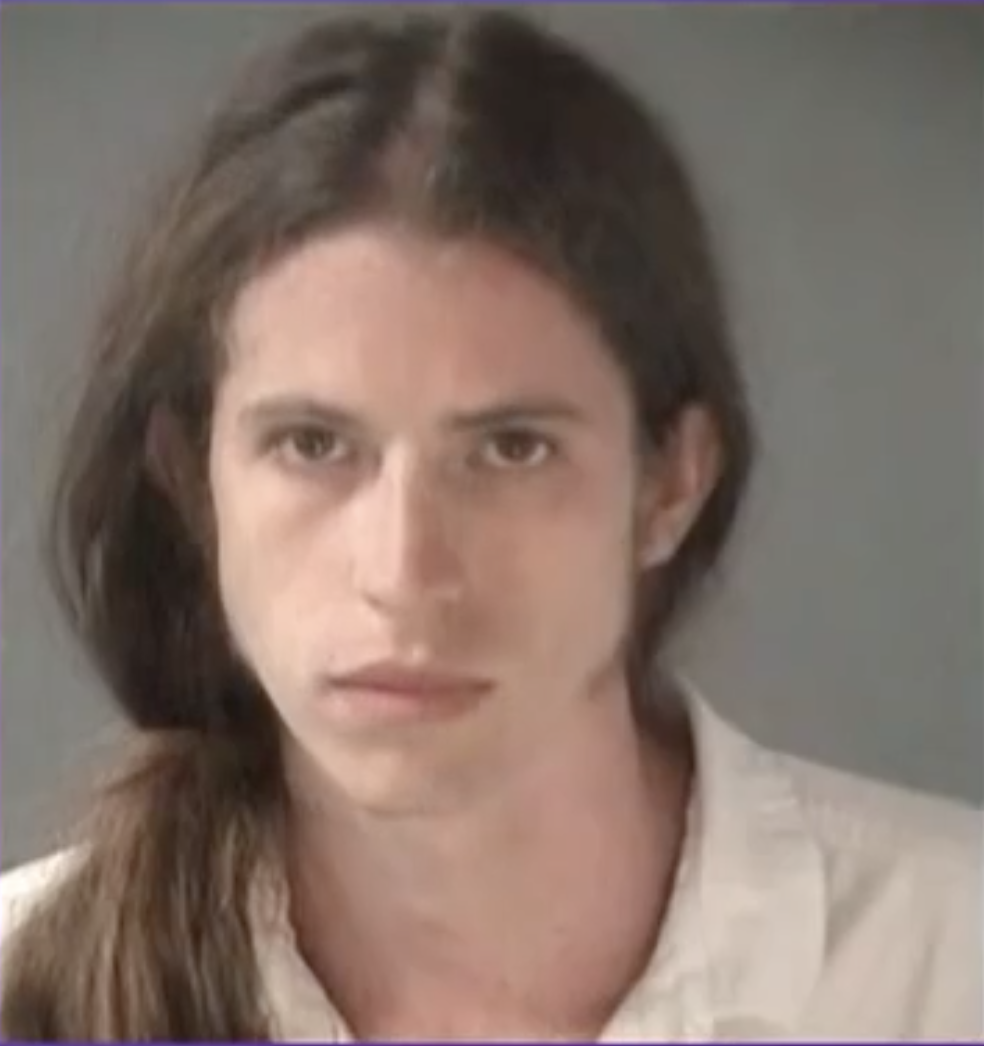